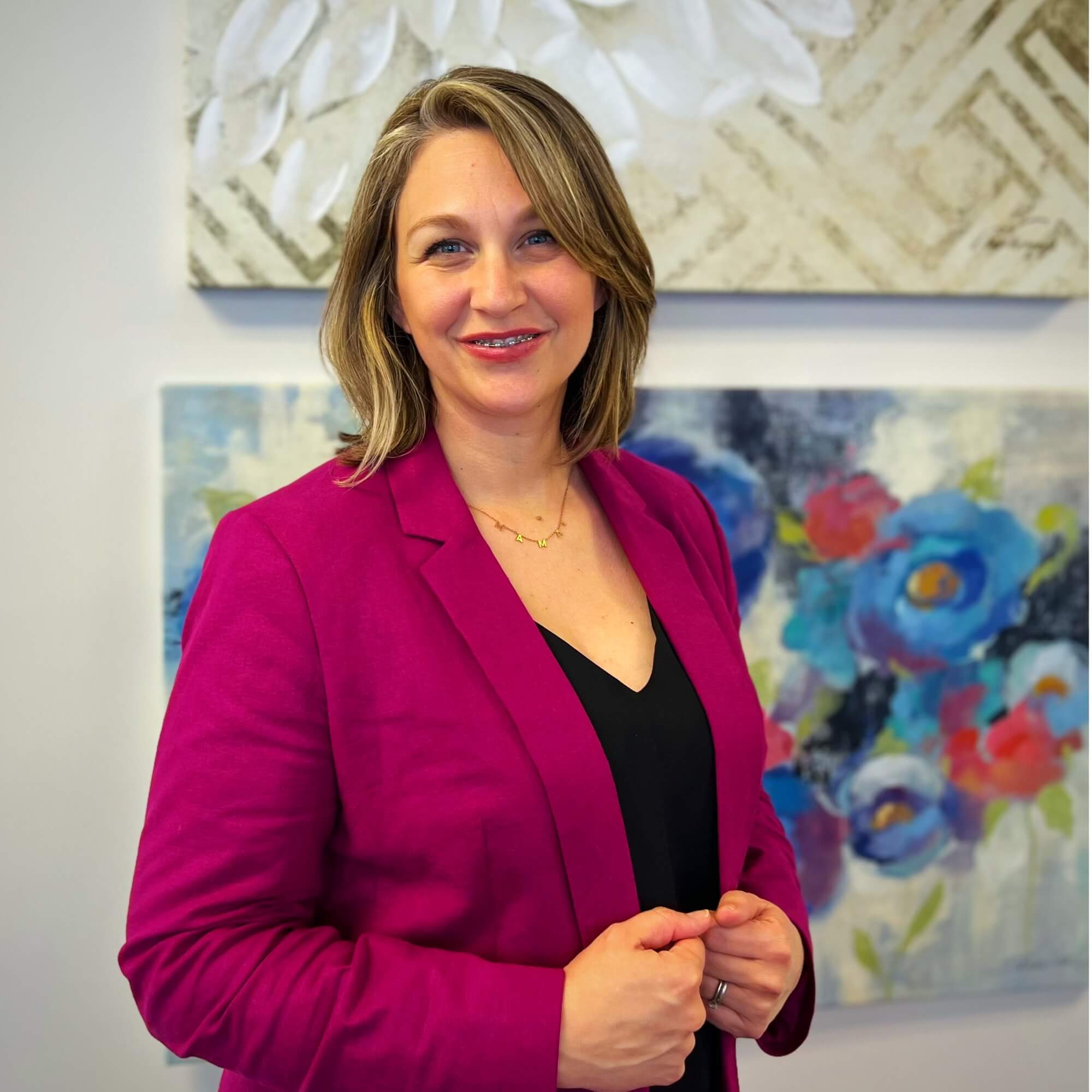 Elizabeth Hildebrand Matherne joins STERN Law as Senior Attorney, with over fifteen years of experience with highly-esteemed organizations that are closely aligned with the work of STERN Law.

Her background in Criminal Defense and Immigration Law gives Elizabeth a unique understanding and perspective in representing non-citizens in criminal and immigration courts. Elizabeth is an attorney that understands the life-giving value of grace and second chances and the importance of family unity to the core. She is driven by a deep, heart-felt passion to stand beside people in their most challenging days, fight with them for their futures, dreams, and highest priorities. Where you may feel that you must convince another attorney how much your case means to your future or how much your loved one means to you, Elizabeth already understands that. She is committed to working with each client with honesty and without judgment. The passion of her commitment drives her to deliver honest case assessments and high-quality legal services.

Elizabeth proudly served as an Assistant Public Defender after graduation in Orlando, Florida where she learned all aspects of criminal defense. Upon the release of ground-breaking U.S. Supreme Court decision in Padilla v. Kentucky, Elizabeth was guided by her passions for defense litigation towards the fascinating intersection between Criminal Law and Immigration Law. She owned her own law firm, Matherne Immigration Partners (2010-2017), served as Lead Attorney for the Southeast Immigrant Freedom Initiative (SIFI) for the Southern Poverty Law Center (SPLC) (2017-2019), and Senior Counsel for Kuck Baxter Immigration LLC (2019-2022). As part of her time with SPLC and Kuck Baxter, she played a small role in the shining the light on the horrific occurrences in the Irwin County Detention Center in Ocilla, Georgia. Consequently, this detention center’s contract to detain non-citizens was revoked.

Elizabeth completed her undergraduate degree in International Trade with a Minor in Spanish Language at Georgia Southern University (B.S. in 2001) and spent a summer during undergrad interning and studying in Spain. She is proficient in Spanish. Elizabeth received her law degree from St. Thomas University, School of Law, in Florida (J.D., 2007). She also earned a Master’s in Library and Information Studies from the University of Alabama (M.L.I.S., 2017). During Law school, she interned for the Honorable Judge David M. Gersten, Florida Third District Court of Appeals and was a certified legal intern for Miami-Dade Public Defender's Office.

Elizabeth is a member of the Florida (2008) and Georgia (2010) State Bar, U.S. District Court, Middle District of Georgia (2016), U.S. District Court, Northern District of Georgia (2021), American Immigration Lawyers Association, the Georgia-Alabama, South Florida, and Central Florida Chapters of the American Immigration Lawyers Association. She proudly served as the Chapter Chair of the Georgia-Alabama Chapter from 2019-2020. Elizabeth was selected as a Super Lawyers Rising Star in 2016, 2018, and 2020. She has been quoted in numerous national and international publications and has appeared on NPR, Univision, and more.

In addition to being an Attorney, Elizabeth is the mother to three fun-loving young adults, two "rescued" dogs, and an ever-revolving number of "foster" cats and kittens. In her spare time, she can be found volunteering with the local humane society, enjoying nature, painting, baking, loudly watching Alabama Football during college football season, or at the dirty, dusty barn watching her daughter horseback ride (and barrel race!).