Hiring a CrImmigration Attorney: Why the Lowest Price can Cost you More 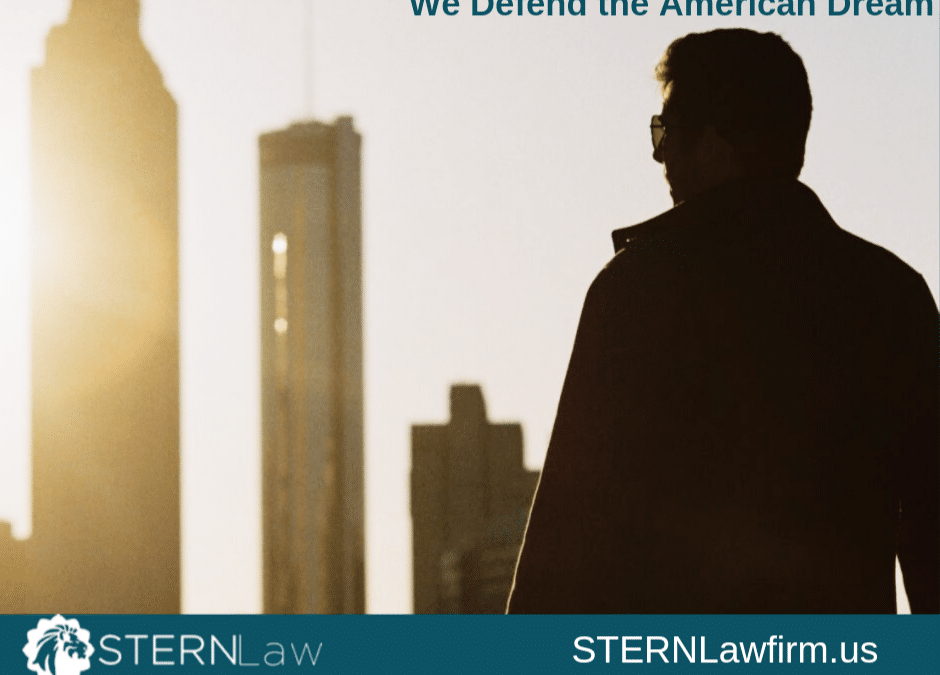 Vivek is originally from India. After graduating from college in the U.S., he secured a job in the tech industry in Atlanta, obtaining an employment-based visa. One evening, Vivek went out with friends to a nightclub. Unexpectedly, the fun turned into an argument with a drunk patron which escalated to a fight resulting in Vivek’s arrest.

Vivek originally hired a reputable Criminal Defense lawyer with 20 years of experience, but soon discovered his case needed special attention because he wasn’t a U.S. citizen. Vivek researched CrImmigration firms and called STERN Law because of its expertise in managing criminal cases with immigration consequences. Instead of choosing STERN Law at first, he chose a lower priced Immigration attorney to work with his Criminal Defense attorney. This choice proved problematic.

Vivek knew something was wrong. Deciding to call STERN Law again, Vivek wanted clarification on whether or not he was deportable, along with reassurance his eligibility for permanent residency status would not be affected.

STERN Law went to work. Their priority was to protect Vivek’s status. With the earlier guilty plea, Vivek’s situation became far more complicated and added additional cost to his legal defense. Had Vivek hired a CrImmigration expert in the beginning, these additional costs could have been avoided and Vivek could have saved time, money and avoided the risk of deportation.

The first step was to convince the judge and prosecutors to remove the guilty plea, which was not easy. After arduous talks, the prosecutor agreed, but the judge did not. STERN Law’s attorneys kept fighting for their client until finally, the judge agreed to remove the conviction. Vivek’s record is completely clean. This was an enormous win.

A team dedicated to you…Vivek’s words

“Jessica has a team who will do everything for you, and you can rest assured that you are in the right place. She did her best, and I could see the difference in their approach. The case turned out in my favor, and she gave me the results that she promised”.

Vivek saved his job, his status, and now he is on the path to becoming a lawful permanent resident. If he had chosen STERN Law first, he would have saved money and a lot of stress. However, STERN Law secured something far more significant for Vivek – a Future in America.

*To protect the privacy of our client and per his request, his name has been changed.