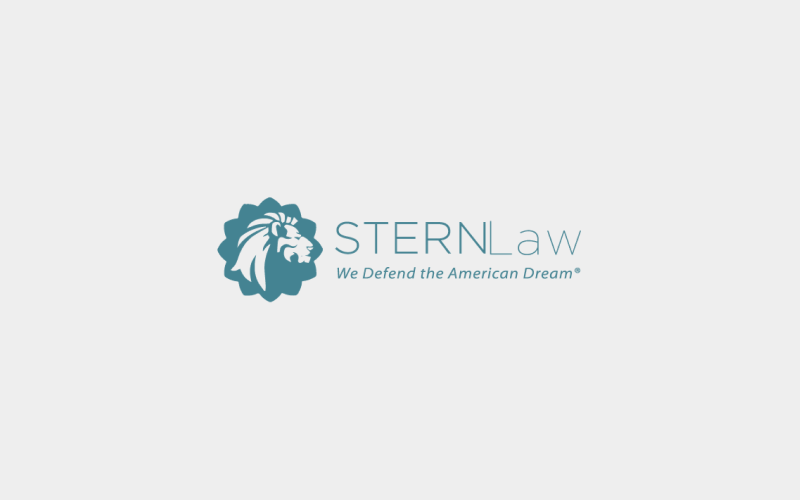 Law360 (January 10, 2022, 4:55 PM EST) -- The Atlanta public defender's office and a handful of Georgia-based immigrant advocacy groups urged the U.S. Supreme Court to weigh in on whether probation counts as confinement when determining whether an immigrant committed an aggravated felony.

The Immigration and Nationality Act can bar immigrants from receiving deportation protections if they commit an aggravated felony, which the law defines as a crime of violence that carries a "term of imprisonment at least one year."

In a friend of the court brief, the legal organizations said the justices should step in to correct a recent Eleventh Circuit decision that found a one-year probation sentence given to an immigrant who committed misdemeanor battery counted as a suspended term of imprisonment under the INA.

"The Eleventh Circuit's decision opens Pandora's box, holding that probation sentences, whether for felonies or minor misdemeanors, may now qualify as aggravated felonies," the groups told the high court. "Millions of people are on probation each year in the US, over 400,000 of them are in Georgia alone — including thousands of noncitizens."

The friend of the court filing came in the case of Alfredo Nicolas Talamantes-Enriquez, a Mexican man who pled guilty and no contest, respectively, in 2001 to two separate charges of battery, according to court records. In both cases, he was sentenced to 12-month terms of probation.

The government moved to deport Talamantes in 2017, and an immigration judge later denied his request for a reprieve, saying the battery charges counted as aggravated felonies because they were crimes of violence that came with one-year sentences.

Talamantes appealed to the Board of Immigration Appeals, providing clarification orders signed by a Georgia state judge that stated the probation sentences weren't the same as a "period of confinement."

The BIA, however, ultimately backed the immigration judge's finding, and Talamantes took his case to the Eleventh Circuit, which upheld the decisions in September.

Talamantes appealed to the Supreme Court in December, arguing the Eleventh Circuit erred in interpreting probation sentences like his as terms of imprisonment.

"Other circuits have said that was in fact probation, or they have honored the clarification orders," Ashley Deadwyler-Heuman of Deadwyler-Heuman Law Firm LLC, who represents Talamantes, told Law360 on Monday.

The Georgia-based groups echoed those arguments in their amicus brief.

"This decision expands the aggravated felony definition in an unprecedented way, putting thousands of families at risk of separation from their noncitizen loved ones for even one encounter with the criminal justice system that only resulted in a probationary sentence," they said.

The federal government waived its right to file a response to Talamantes' request for high court review.

The BIA is considering whether it should treat all aggravated felonies as particularly serious crimes that disqualify migrants from deportation relief, leading experts to voice concerns that such a move could sweep up less egregious infractions.

The U.S. Department of Justice declined on Monday to comment.

The Georgia groups did not respond to requests for comment.

The Georgia organizations are represented by Lynn Damiano Pearson of Sur Legal Collaborative, and Jenny Hernandez, Claire Gildard, Amanda Johns and Amin Sadri of the City of Atlanta Office of the Public Defender.

The government is represented by the DOJ Office of the Solicitor General.

The case is Talamantes-Enriquez v. Garland, case number 21-863, in the U.S. Supreme Court.