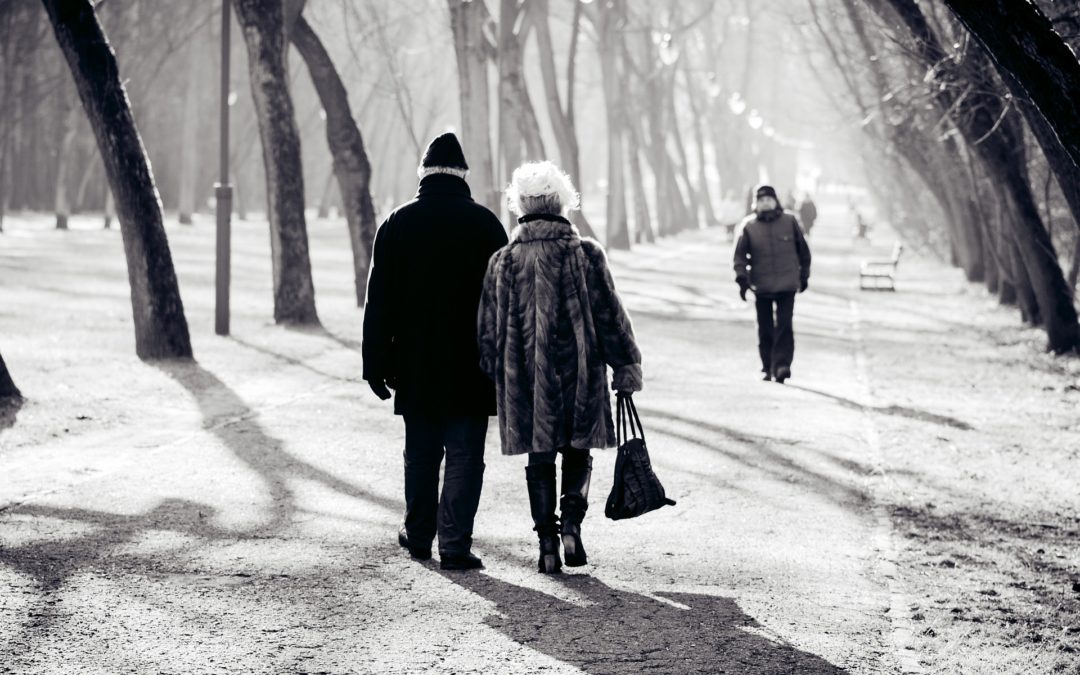 D.O. is a Colombian citizen. D.O.’s wife depends on him greatly. She was a victim of significant domestic violence in her past marriage, and suffers from anxiety, depression and post-traumatic stress disorder. D.O. has treated her children as his own family, and they built a business together in Georgia. This business sold latino beauty products, and while driving a truck load for one of the employees, D.O. was stopped for a regular weigh-in where it was discovered to contain additional products that could not be legally sold in the U.S. without a medical license. He was arrested and convicted of drug-related charges before hiring STERN Law to prevent his deportation.

In a case for Cancellation of Removal, STERN Law proved at trial that 1) D.O. was not convicted of controlled substance offenses and 2) his U.S. citizen wife (who we helped to marry D.O. at the Stewart Detention Center!) would suffer an extremely unusual hardship if D.O. was deported. After a hard-fought battle in the most difficult Immigration Court with the meanest Immigration Judge in the country, we won D.O.’s Cancellation of Removal application! The Judge welcomed D.O. to the United States as a Lawful Permanent Resident! D.O. walked out of the Stewart Detention Center, after 6 months in custody, with his green card and permanent status with his family in the U.S.!