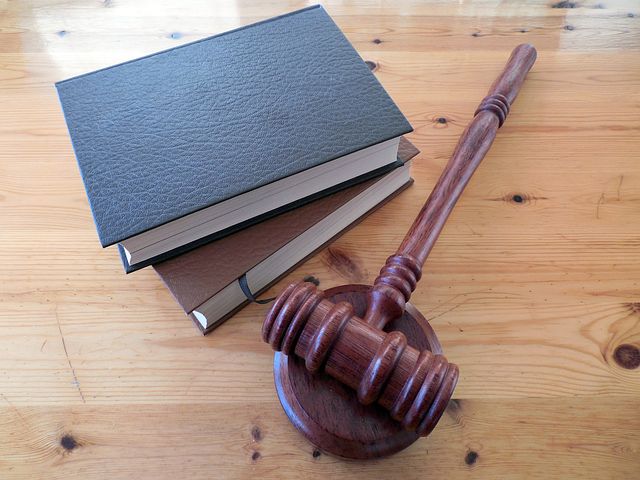 Through a process involving nominations, independent research, evaluation of professional achievement and peer nomination, Thompson Reuters’ Super Lawyers panel members made their final selection of only a small percentage of attorneys recognized for outstanding achievement. This honor is designated to only 2.5% of lawyers in Georgia under the age of 40, or practicing 10 years or less, who are evaluated on indicators of professional achievement, such as verdicts and settlements, honors and awards, scholarly lectures and writings, pro bono and community service, and outstanding achievement.

In only her eighth year as a lawyer, having represented well over a thousand clients with remarkable results and running a thriving immigration and criminal defense practice, Ms. Stern is honored to be the only “Crimmigration” lawyer selected to this Georgia Rising Stars List.

[su_pullquote align=”right”]“I’ve realized that you have to bring suit in order to bring change,” declares Stern.[/su_pullquote]

“I have always liked connecting with people, and it’s especially rewarding to have the opportunity to provide representation for individuals who initially feel that they have no real recourse against the system. [It’s] so heavily weighted against people charged with crimes, especially immigrants, and they face exceptional challenges, “ she says. “I am grateful to be recognized as a lawyer who cares about my clients and the outcome of their cases.” Her dedicated service to clients and the Atlanta community has also earned Jessica the “Legal Elite 2015” recognition in both practice areas of Criminal Defense and Immigration Law by Georgia Trend, the magazine of Georgia Business, Politics, & Economic Development.

Jessica hopes to help many more immigrant families stay together by achieving legal status, fighting against deportation, and keeping folks out of jail. She has recently filed her first class-action lawsuit against the Fulton County Sheriff for his alleged failure in late 2014 to release hundreds of inmates allegedly in violation of judicial orders. The suit is pending in the Fulton County Superior Court, 2015-CV-268206, and it isn’t the first time the Fulton County Jail has been sued for claims of over-detention. “I’ve realized that you have to bring suit in order to bring change,” declares Stern. Contact Attorney Jessica Stern to learn more about her work.