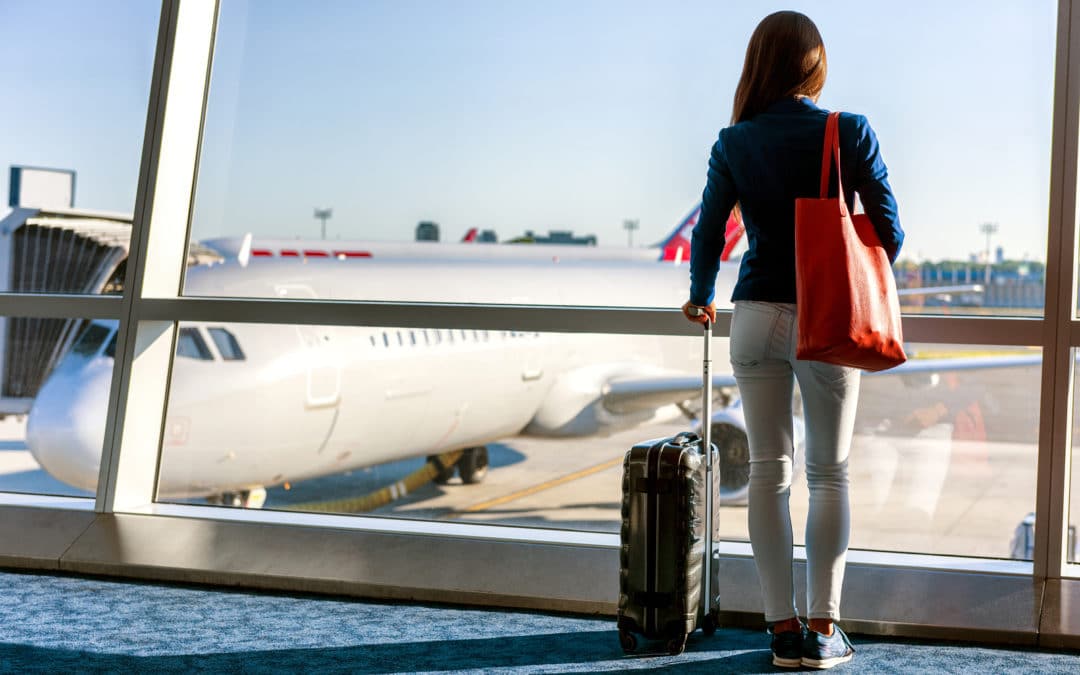 The removal and deportation of individuals from the United States can be complex processes that are difficult for most people to understand.

In addition, these processes are often carried out by multiple government agencies and involve a wide range of legal considerations.

Knowing which government agencies handle removals and deportations is the first step to protecting your legal rights and ensuring that you get the resolution you’re after.

The following will help you understand deportation and removal as well as the agencies that handle these cases.

Deportation and Removal in the United States
Deportation consists of the processes related to determining an individual’s ability to be deported to his or her home country or last departure point.

In some cases, a home country may not accept the individuals for a number of reasons. This may result in the person being held in detention for an indefinite period of time.

The term “removal” can also be used to describe these proceedings, which are similar to those involved in deportation and exclusion.

Individuals may be removed from the country for a wide range of reasons that include the attempt to illegally enter into a country as well as the denial of an immigration case.

If you’re facing removal/deportation, you may have certain options which could allow you to avoid removal.

Agencies Responsible for Removals and Deportations
Deportations and removals are handled by the following three agencies:

ICE consists of a number of other agencies that include the Office of International Affairs (OIA), Enforcement and Removal Operations (ERO), and the Office of Investigations (OI).

These groups enforce immigration laws and oversee the processes related to detaining and deporting immigrants that are held in custody.

The U.S. Citizenship and Immigration Services (USCIS) handles applications and other daily matters related to immigration. This includes any proceedings for removing individuals when their applications are denied.

Matters related to lawful immigration into the U.S. are also overseen by USCIS, which receives funding from fees that are applied to applicants such as individuals and organizations that request immigration benefits.

USCIS works to provide information regarding immigration, grant benefits, and maintain the integrity and security of the nation’s immigration system.

The EOIR ensures that all immigration laws are consistently interpreted and applied in immigration cases. Their responsibilities include administrative hearings and appellate reviews.

Removal and Deportation Considerations
Individuals who are deemed deportable are classified by the government as “illegal aliens” and include those who entered without lawful inspection or have ignored the restrictions on their visas.

They’re removed when they breach the terms of their stay. Therefore, International students, tourists, permanent residents, and green card holders can be subject to removal from the country.

Crimes that include domestic violence, aggravated felonies, fraud, drug-related activities, and others can result in the removal of an individual by these 3 agencies.

Understanding the laws related to immigration can help you protect your rights in a court of law.

Having skilled legal representation gives you the resources you need to ensure that you obtain all of the benefits that you deserve so that you can maintain your legal status within the country.