What is ICE? What is an ICE Hold? 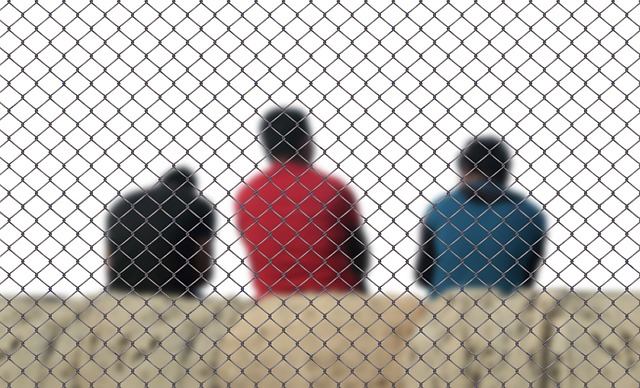 ICE is Immigration and Customs Enforcement, a law enforcement agency under the Department of Homeland Security (DHS). ICE is tasked to enforce the immigration laws of the United States and to investigate criminal and terrorist activity of foreign nationals residing in the United States. It enforces federal laws governing border control, customs, trade and immigration to promote homeland security and public safety. ICE was created in 2003 through a merger of the investigative and interior enforcement elements of the former U.S. Customs Service and the Immigration and Naturalization Service (INS). When interacting with ICE, you have the same rights as when interacting with any other law enforcement agency: you have the right to remain silent and the right to deny consent to a search. You do not have the right to an attorney unless you are investigated or questioned for a suspected crime (not simply
a civil immigration law violation).

An “ICE Hold” (also known as an immigration hold or immigration detainer) is a “hold” placed on an individual detained at a local jail. DHS places this hold when it suspects a detained individual the individual has violated a civil, federal immigration law. The detainer means that ICE is interested in looking more closely at the person. The detainer requests that the sheriff’s department notify ICE when the person is released (bond is paid or case is over) and to hold that individual for an additional 48 hours, excluding weekends and holidays, in order to allow ICE to take custody of the individual, if interested. When DHS places a hold, local law enforcement agencies believe that they are obligated to comply. However, the agency can choose not to honor the hold because it is not a judicial warrant and is not justified by probable cause.
If a Non-U.S. Citizen has an ICE Hold, contact an attorney IMMEDIATELY before paying bond, signing anything or making any legal decision. Without this advice, a person could trigger deportation proceedings before they are ready or prepared to fight it.