What is an ICE Hold? 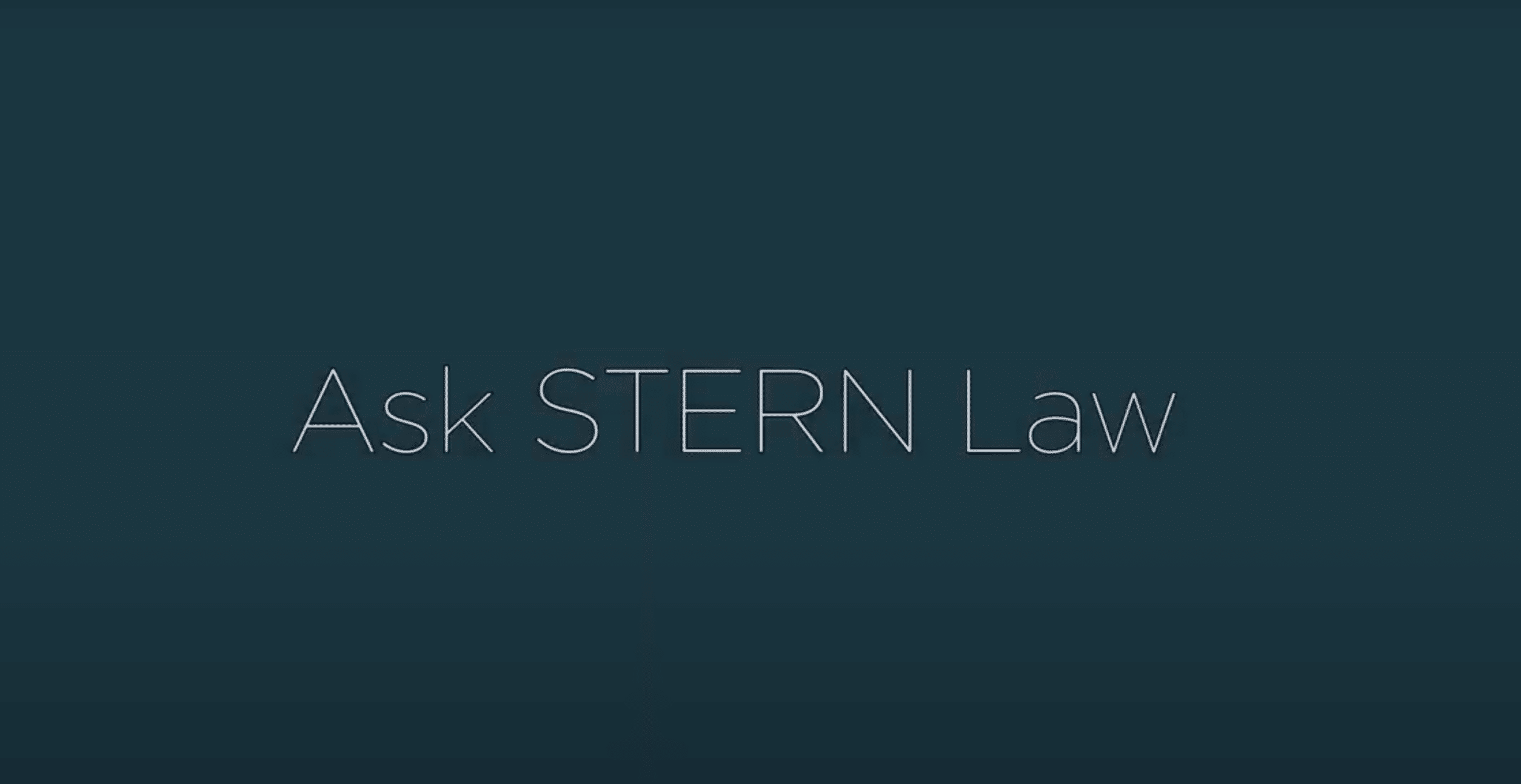 Many people think that an ICE Hold is a warrant, but it is not. An “ICE Hold” (also known as an immigration hold or immigration detainer) is a “hold” placed on an individual detained at a local jail.
The “Hold” is a request from immigration and customs enforcement to a local jail asking them to hold the person until they have an opportunity to take a look to see if they are interested in detaining them for deportation. DHS places this hold when it suspects a detained individual has violated a civil, federal immigration law. The detainer requests that the sheriff’s department notify ICE when the person is released (bond is paid or case is over) and to hold that individual for an additional 48 hours, excluding weekends and holidays, in order to allow ICE to take custody of the individual, if interested.

In that time, if the person is in fact deportable, ICE again has 48 hours to pick them up from that jail and take them into immigration custody to continue deportation proceedings.

When DHS places a hold, local law enforcement agencies believe that they are obligated to comply. However, they have a choice to honor this hold or not. They are not legally obligated to do so. It is their choice and their policy whether they will honor this request because it is not a judicial warrant and is not justified by probable cause.

If a Non-U.S. Citizen has an ICE Hold, contact an attorney IMMEDIATELY before paying bond, signing anything or making any legal decision. Without this advice, a person could trigger deportation proceedings before they are ready or prepared to fight it.