What Happens To Non-U.S. Citizens Who Get A DUI Charge? 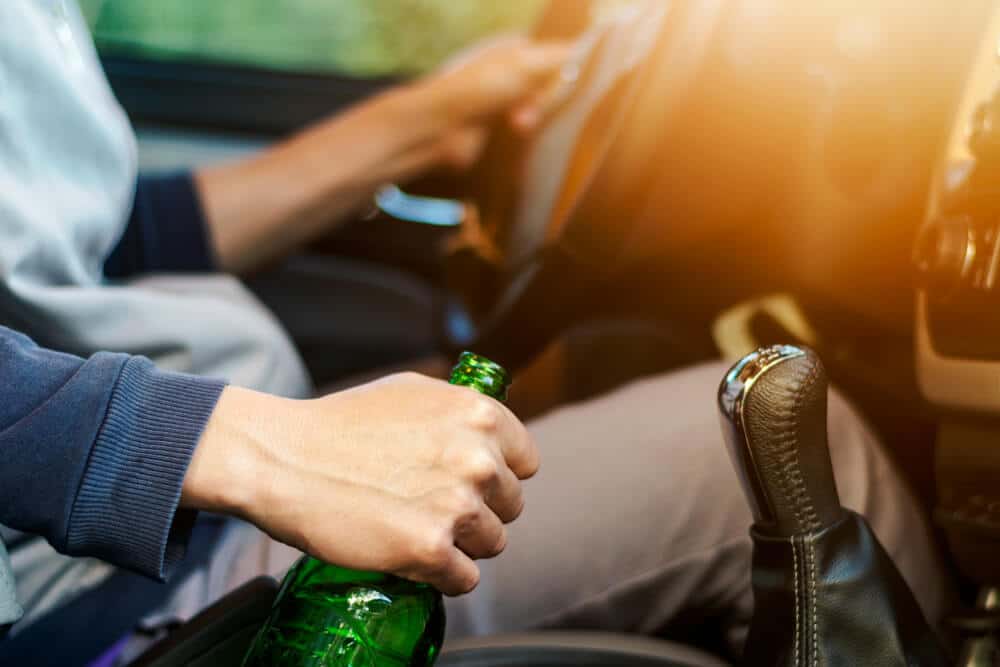 Getting pulled over by the police is always a nerve-wracking and intense experience. When it involves an allegation of driving under the influence (DUI) – that encounter could affect your career, your finances, and your relationships. Everyone knows the consequences for driving under the influence are severe. For non-U.S. citizens, however, the experience is exponentially worse.

Immigrants who receive a DUI charge aren’t just at risk of losing their jobs: they could lose their entire future in the United States. For some, it could result in their removal from the country and separation from their loved ones.

The severity of the consequences for a DUI charge varies depending on your immigration status. If an immigrant is a legal resident, for example, the repercussions may be different than a non-U.S. citizen who is undocumented.

How will a DUI charge affect your immigration status? It depends on the individual circumstances.

What If I Am Undocumented?
If you are an undocumented immigrant and recieve a DUI charge, you are at higher risk for immediate immigration (ICE) detention for court proceedings that could ultimately lead to deportation, without a proper legal defense.

Since Donald Trump was elected, the chances have increased that undocumented immigrants will be discovered by ICE for minor offenses, such as a DUI. His administration has cracked down on anti-immigration policy enforcement. Despite having no prior, serious criminal record, you could be discovered for a smaller offense, such as a DUI.

How Does ICE Get Involved?
While you may think you’re better off getting arrested by the police than being caught by ICE, your DUI charge will still grab their attention once you are arrested. Here are some ways ICE could become involved in your case:

Your arresting officer or the sheriff’s department may systematically report you.
Your case could be put in a shared database routinely checked by ICE.
ICE could scan court records and find you even after your case is resolved.
However, ICE getting involved doesn’t always mean you will be deported. While criminal charges can be considered “deportable offenses”, a DUI charge alone isn’t always enough to justify the removal of an immigrant. ICE has been alerted to your presence in the country, which means deportation is possible, but there are ways to fight against it.

How Does a DUI Affect The Chance of Deportation for a Non-U.S. Citizen?
Every case is different, so the outcome can vary depending on the non-U.S. citizen. If you are convicted of a DUI, yes, there is a chance you could be deported. However, there are also steps you can take to protect yourself and fight for your right to stay in the United States.

The severity of your DUI also determines how severe your punishment could be. For instance, if you were arrested for driving under the influence with a child in the car, it is a more serious crime. Therefore, your chances of being deported may be higher.

Your DUI charge has a higher chance of endangering your immigration status if:

It is drug-related
You have prior DUI convictions
You have prior convictions for other criminal offenses
Your DUI involved endangering a child
– It involved driving with a suspended license
– You have no U.S. Citizen or Legal Permanent Resident spouse, child, or parent.
While a DUI charge could harm your immigration status, it isn’t a guarantee that you will be deported. If you are an immigrant who has been charged with a DUI, it is critical that you obtain legal counsel right away, regardless of how severe the charges appear.

What If You Are a Legal Resident?
Even if you are a Legal Resident in the United States, you can be at risk for deportation and other immigration-related consequences if you are convicted of certain crimes, such as an aggravated DUI. If you are convicted of a deportable offense, you can be placed into immigration court and have your green card taken away through an Order of Removal.

Even if you already possess legal status, a criminal conviction that is considered an inadmissible offense will jeopardize your permanent status in the U.S. when you leave the country and attempt to re-enter after international travel.

If you have a criminal record on top of your recent DUI charge, it can certainly make your case more complicated, but it doesn’t mean you will necessarily be deported.

Does a DUI Charge Make You Inadmissible?
You’re probably wondering if being charged with a DUI makes you inadmissible, which determines whether or not a non-U.S. citizen can receive a green card. Immigrants who are inadmissible are not able to enter or remain in the United States.

So, can a DUI charge keep you from obtaining a green card? The answer depends on the immigrant’s background. Typically, a basic DUI will not keep a non-U.S. citizen from achieving legal residency, but if they have prior convictions for an offense considered to be a crime of moral turpitude, they may be inadmissible.

What is a crime of moral turpitude (CMT)? It doesn’t have a formal definition and is highly subjective, but it is essentially any conduct that is reckless and immoral.

An aggravated felony
A violent crime
A crime of moral turpitude, committed within five years of admission, for which the sentence could have been one year or more
Two separate crimes involving moral turpitude
An offense relating to a controlled substance.
STERN Law Can Help You Avoid Deportation
AT STERN Law, we have a track record of winning criminal cases for both documented and undocumented immigrants who face criminal charges and help them to avoid deportation.

We will research all aspects of your immigration status and criminal history, determine what your goals are, and then establish a plan for all possible outcomes of the case.

Through clear and consistent representation, we provide counsel for non-U.S. citizens who want to secure their permanent place here in the United States. With immigration policies changing every day, we encourage you to take the proper steps now to obtain legal residency or citizenship.

Contact us today so we can start defending your American Dream