What are the Grounds for Deportation? 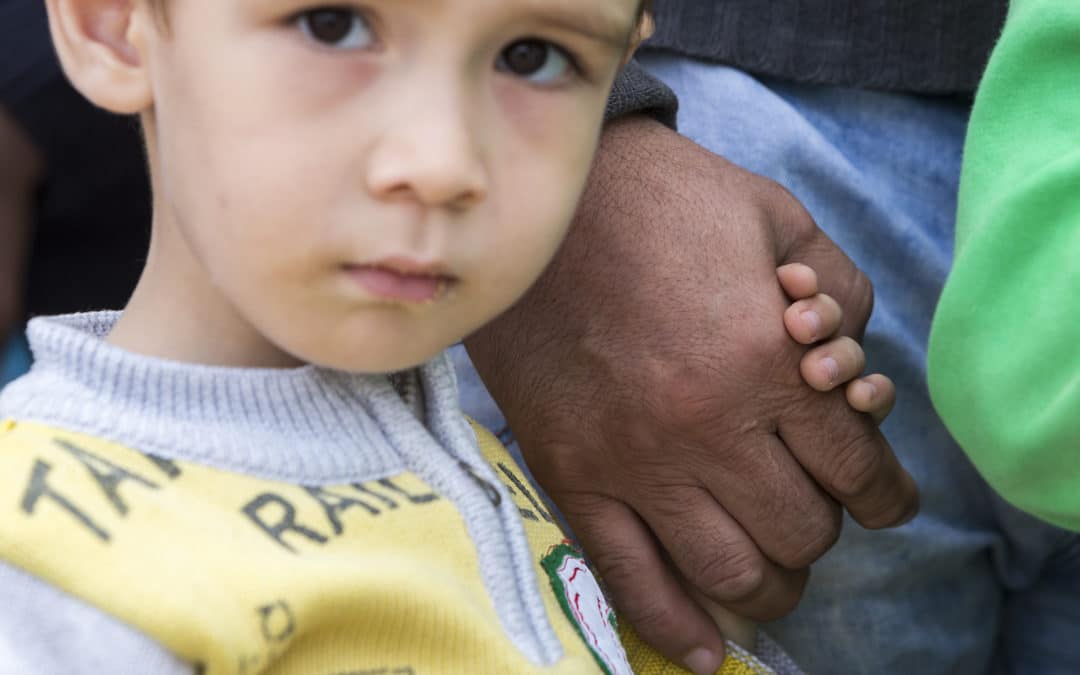 Immigrants in the United States can face removal for a number of reasons. Understanding the grounds for deportations helps you determine the best ways to protect your legal status and avoid unwanted issues that could impact your family.

The following explains the factors related to deportations as well as the Immigration and Nationality Act (I.N.A.), which represents the fundamental laws related to immigration in the United States.

The Immigration and Nationality Act
The I.N.A. was introduced in 1952 as a consolidation of existing statutes and provisions on immigration. Over time, the Act has been updated and includes provisions surrounding asylum, nationality, and other immigration issues.

Section 237 describes the general classes of individuals who can be deported under the law. Legally referred to as a “removal”, deportations are the removal of any non-citizen from within the nation’s borders.

Violation of immigration and criminal laws are some reasons that justify a deportation. Deferred actions and expedited removals can be applied in some cases.

A deferred action occurs when the courts choose not to remove a legally deportable person. This halts the process of removing the person for an indefinite period of time.

An expedited removal bypasses the normal deportation proceedings and prevents individuals from having their case presented before an immigration court.

It’s applied in cases where immigrants fail to provide the necessary documentation related to their status as well as those in which fraud has been committed.

Section 237 and the Grounds for Deportation
The Immigration and Nationality Act’s Section 237 defines those individuals who can be legally deported.

Certain classes of aliens are deemed deportable under immigration laws. These include immigrants who:

Immigrants are inadmissible if they are in violation of any part of the I.N.A. or other U.S. laws. Individuals who have violated the conditions of entry or haven’t complied with the terms imposed under the law are also inadmissible.

Criminal offenses are also grounds for deportation. These include general crimes as well as those related to controlled substances, the illegal purchase of firearms, and drug-related offenses.

Failing to register changes in home addresses and other factors can result in a person’s removal. The falsification of documents and violations of the I.N.A. or the Alien Registration Act will lead to deportation under the law.

People can be deported when making false claims related to citizenship or misrepresenting themselves. Activities that present a risk to the security of the country can also result in a deportation.

Immigrants who become public charges within the first five years after their initial date of entry, they may be deported if the cause has not been shown to have occurred after their entry.

Knowing the grounds for deportation is essential to complying with national laws related to immigration.

Consulting with a skilled legal professional gives you the resources you need to understand existing laws and stay current with any future changes.

With the right legal team, you protect your legal status and avoid unwanted issues that can affect you and your entire family.