We Are A Nation Of Immigrants Again 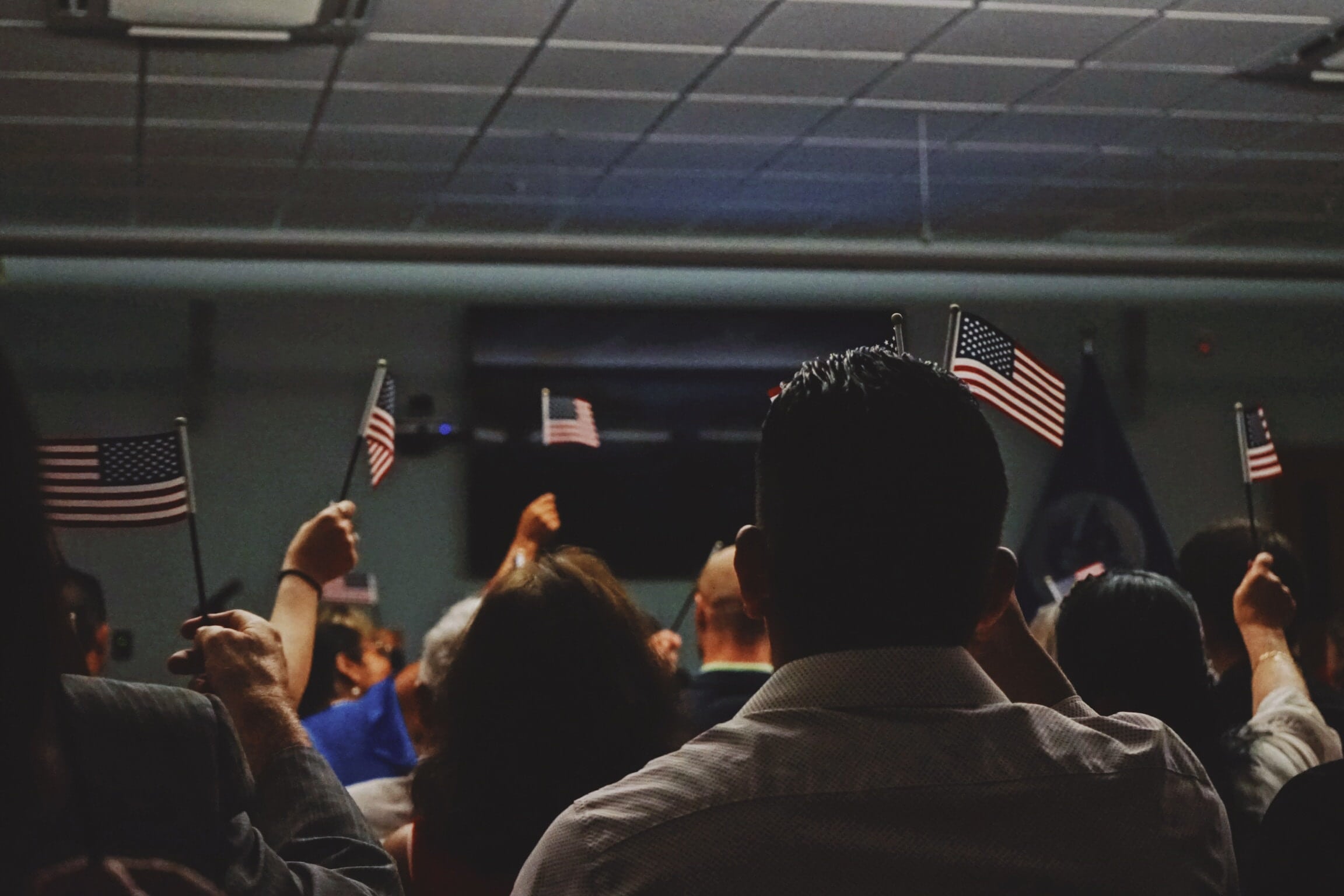 The words we use to describe ourselves—and especially others—are of vital importance. There are words so harmful that most would never say them out loud even when others couldn’t hear them.

Some words or terms that were built into our laws, maybe unintentionally, demeans or belittles those it describes - like the term “alien” when referring to a non-citizen of the U.S. even Instead, a thoughtful choice of words is not just an effort to be “politically correct,” but instead considers the history and meaning behind them. The new administration is a prime example. Now when you look at immigration policy manuals for USCIS officers, you will no longer see the word“alien.” It may seem like just a word to some, but it sends a message to the officers who are charged with determining the grant of immigration status for non-citizens who come before them with one clear dream—to be a welcomed part of our United States.

Has the word alien become commonplace when people refer to immigrants? It has, and that speaks to the problem. That word implies us vs. them attitude. Even if it wasn’t intentional it could have a lasting effect on how we collectively view immigrants. Words are important in the sense that they impact the way people think.

Take a look old mission statement (before 2018) for the United States Citizenship and Immigration Services (USCIS):

"USCIS secures America's promise as a nation of immigrants…”

The previous administration removed the clear statement that our country was a nation of immigrants. A relatively minor rewording of a mission statement has massive implications. It implies that the people who rewrote it may not view this country as a country of immigrants. It was more concerning that they were not welcoming, and were outright hostile, towards immigrants at every front.

Changing The Way We Think

Removing the word alien signals the mindset of the people who wish to have it stricken. If you refuse to call someone illegal or an alien, you are changing the narrative. And you could change the way others think as well.

The removal of this one word is such a powerful statement. It’s indicative of our current administration’s attitude towards immigration. These words have been built into our immigration laws for centuries. They convey the idea that immigrants are strangers to us. Because our country is still so young, all of us have immigrants in our families.

Immigrants who come here are no more strangers than our ancestors. Human beings have an innate desire to contribute - to their families and the community around them. Look at our country intentionally and with thought. You will be hard-pressed not to see how immigrants have been folded into the fabric of the United States. The very fact that you are living here is because a family member, an immigrant, established a life here - and ultimately made it better for all of us.

We are a nation of immigrants—again.

Stern Law is the first 100% Crimmigration firm in the country. We are driven by our desire to defend the American Dream for non-U.S. citizens. Regardless of your mistakes or where you are from, you deserve to be treated better. We will ensure that happens. Contact Stern Law, LLC, to schedule a consultation.