Understanding the Timeline From Arrest to Deportation 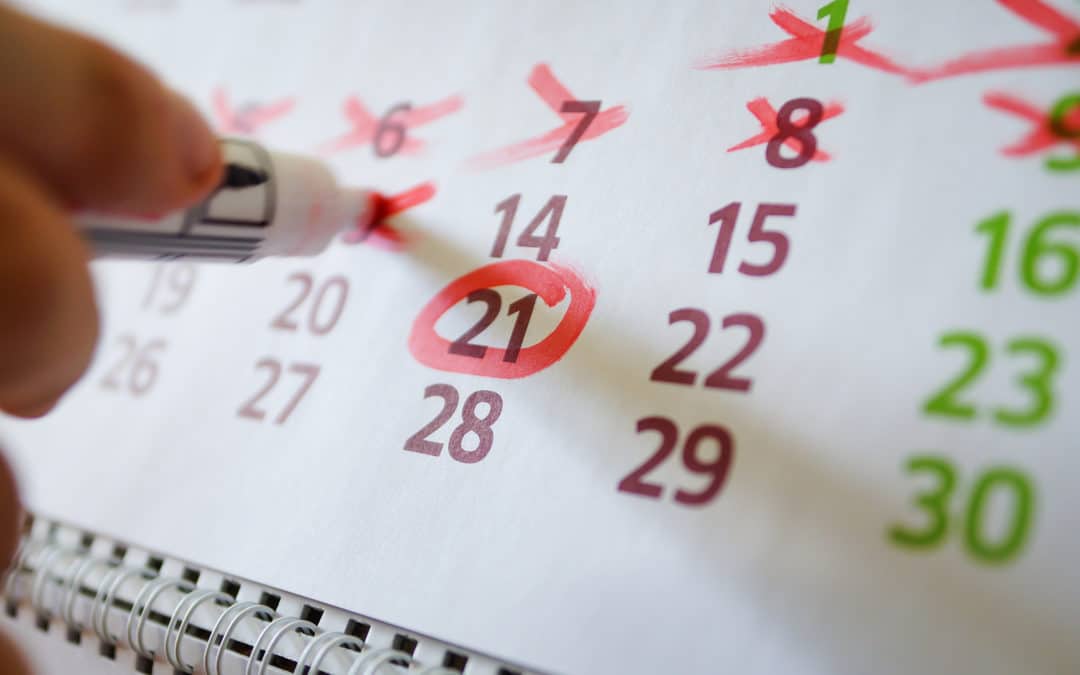 The deportation process can be lengthy and complex for those lacking the resources they need to protect their legal status in the U.S.

When immigrants are arrested, there are a series of steps that they must go through when facing a potential removal. But what is the timeline from an arrest to deportation?

Understanding the legal process is the first step in protecting your rights in the immigration courts.

Deportation and U.S. Immigration
The deportation process can be intimidating for immigrants who are unfamiliar with United States immigration laws. Individuals facing deportation are often compelled to sign documents without legal counsel, putting them at further legal risk.

The U.S. Immigration and Customs Enforcement (ICE) is responsible for overseeing and enforcing the nation’s laws related to customs, border control, and immigration.

In most cases, the ICE seeks to have immigrants voluntarily remove themselves in order to expedite the process without allowing the defendants to protect their legal rights.

This makes it even more important for you to have an immigration attorney at your side to help guide you through the deportation process.

What Factors Influence the Deportation Process
The deportation process is influenced by factors that include previous removal and the length of time an individual has been in the U.S.

If the defendant has previously been ordered to be removed, immigration authorities may act on the existing order and remove the individual immediately.

Immigrants who’ve recently entered the country may also face an expedited deportation. In these cases, immigrants are removed without the opportunity to present their cases to the courts.

But immigrants may avoid deportation if they can demonstrate good moral character and have been in the country longer than 10 years.

Immigrants may also avoid deportation if their removal causes some unusual hardship to any relative who is a legal resident of the United States.

From Arrest to Deportation
Immigrants who are arrested are typically removed from their workplace or homes and detained. At this point, ICE officials may try to have the defendants agree to a voluntary deportation.

But immigrants facing removal must be aware that there are many forms of relief for which they may qualify.

Your immigration attorney will help you determine the best options for your case. It’s important to consult with a legal professional before agreeing to sign any documents related to the deportation process.

Immigrants can face an immigration court judge in a hearing scheduled at some point within the 10 days after the defendant has been detained.

The first hearing allows defendants to request a Bond Redetermination Hearing. This gives them an opportunity to present any evidence that may prevent them from being deported by determining if they are eligible for bond.

If so, immigrants can have a family member post the bond so that they may be released. Bond is returned once the defendant attends all of his or her hearings throughout the process.

The Master Calendar Hearing gives defendants an opportunity to make a plea to the courts in response to the Notice to Appear.

Any disputes made against the case for deportation will result in a Contested Hearing. The shearing allows defendants to present their argument to an immigration judge.

The immigration judge determines whether or not an immigrant may be removed, and defendants then have an opportunity to present their case for deportation relief.

Immigrants must then apply for relief, which is followed by a Merits Hearing. During this hearing, they can present evidence and witness testimony to support their case for relief.

The immigration judge then determines if defendants will be granted or denied relief. Your immigration attorney is the best resource for ensuring that you obtain relief from deportation.

The timeline from arrest to deportation will depend on a number of factors. That’s why having the right legal protection is critical to ensuring that you understand the deportation process and avoid removal.

Making your way through the process and avoiding deportation protects your status within the United States and secures the wellbeing of you and your family.