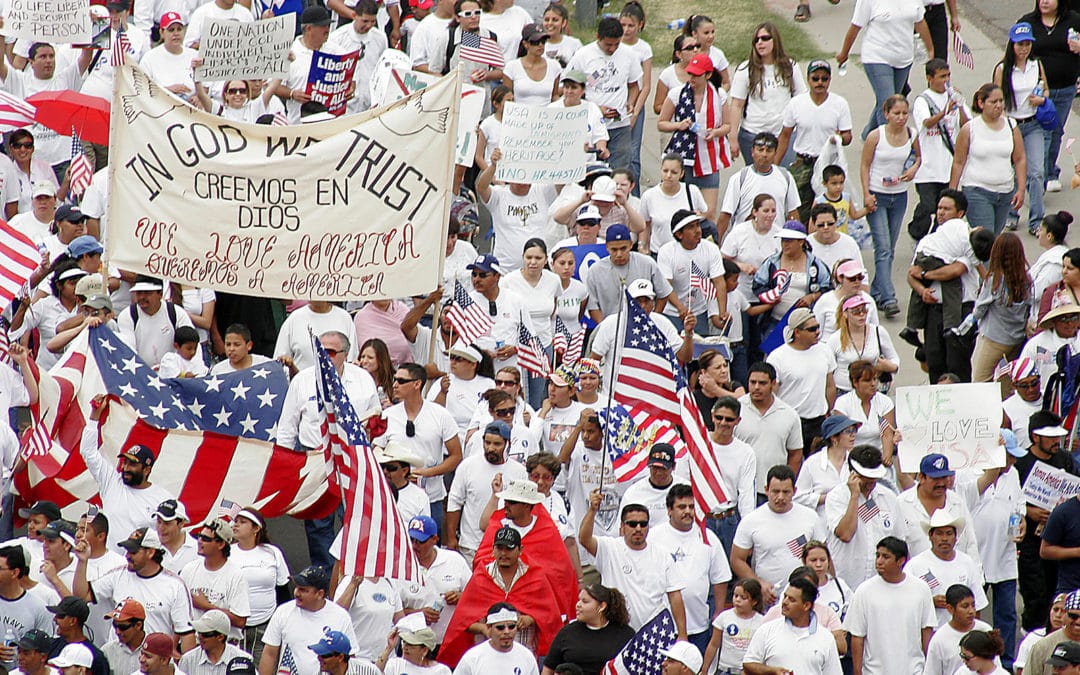 One of the biggest challenges facing immigration officials is the level of resources required to process a large number of immigration cases.

As a result, the federal government must often seek out assistance from state and local governments. But there are differences between how states enforce immigration laws and how these laws are enforced on a federal level.

Understanding local, state, and federal immigration enforcement gives you the knowledge needed to resolve your own immigration case.

Federal and State Immigration Laws
Laws that are created at the federal level are applied to states and their citizens. These laws are rooted in the United States Constitution, which establishes the power of the federal government over all states.

State laws can vary between states, and only residents, organizations, and visitors within the state are subject to these laws.

Although states are able to assist in immigration regulation and enforcement, it is the federal government that has the legal power to enforce U.S. immigration laws.

This can result in a lack of clarity or consistency in the ways in which immigration cases are processed.

The U.S. Constitution includes a Supremacy Clause, which prevents state laws from interfering with immigration enforcement by the federal government.

Immigration Rights and Powers of States
There are a number of ways in which state governments become involved with immigration cases. States are explicitly allowed by the federal governments to utilize licensing laws to regulate the employment of immigrants who illegally reside in the U.S.

State governments may also have laws in place that allow them to control the access of public programs by immigrants. Applicants must have their citizenship status verified when applying for eligibility to receive public service benefits.

State-level authorities may aid in the enforcement of federal immigration laws. This allows them to detain immigrants who have been convicted of a felony in the past and are illegally in the United States.
Protecting Your Legal Status in Immigration Cases
Avoiding the penalties and consequences that can result from immigration violations requires the help of an experienced immigration attorney.

You should seek out the legal resources you need as soon as possible, especially of your court case is still pending or on appeal.

Resolving an immigration case can be a complex process. Applications may require a large number of documents that provide specific information related to your immigration status.

Application fees may also need to be paid along the way, and any errors in your documentation can result in rejections or delays, leading to additional issues and costs.

Your immigration lawyer can guide you through the entire process while helping you understand the state and federal laws related to your case. These laws can vary from one location to the next, making the process confusing for many.

Police officers in one state may have certain rights in arresting and detaining individuals while in other states, their abilities may be more limited.

The more you know about the difference between state and federal immigration enforcement, the more likely you’ll be to protect your status in the country and secure the wellbeing of you and your family.