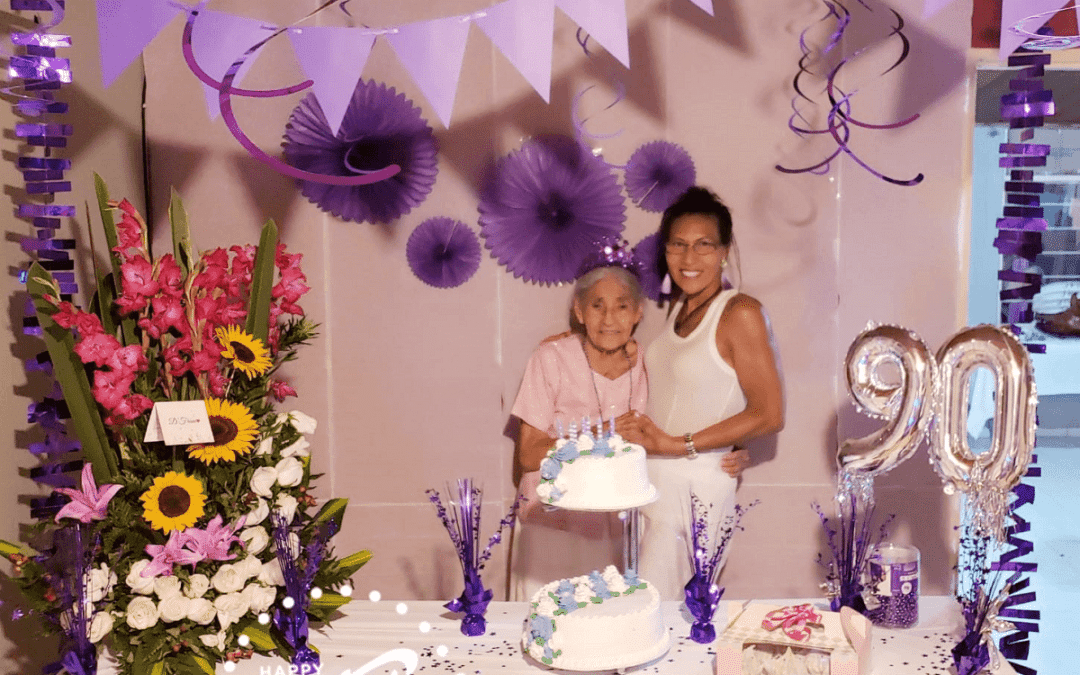 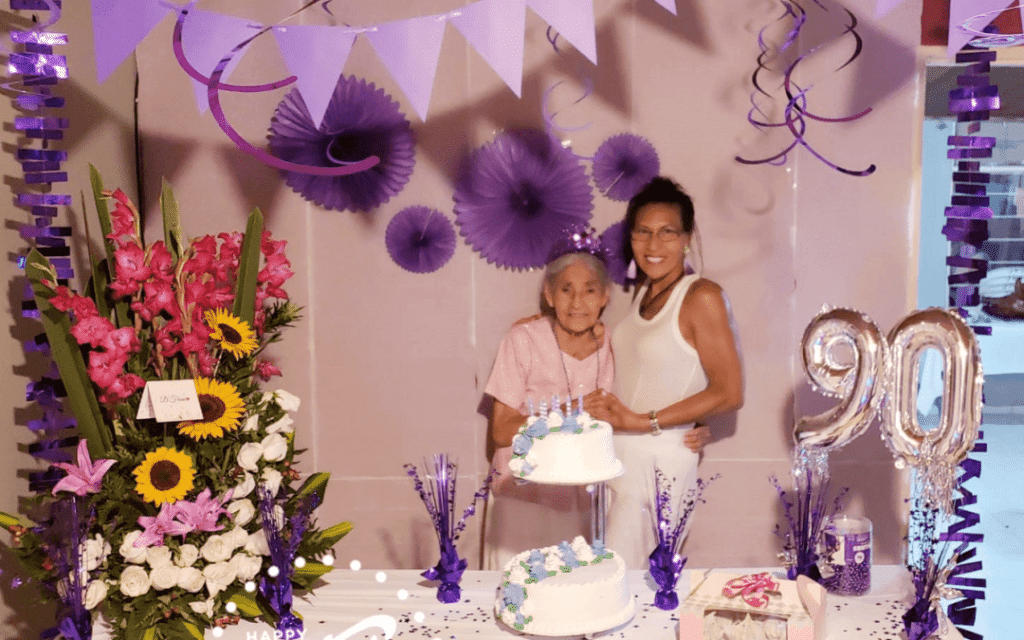 Rosi Reyes came to the United States from Colombia seeking a better life. Over the years, she got married, had two beautiful children, and has always worked hard. The only burden in her life was that she did not have lawful status, even after 32 years of fighting to obtain residency.

“I had worked hard for countless years, and paid thousands and thousands of dollars to lawyers who promised me they would help me to no avail,” Rosi shares. “After three decades of empty promises, I lived in a state of anguish and hopelessness. My husband and children are all American citizens, and I felt like such a burden.”

Rosi had not been to Colombia or seen her mother in over 30 years. Her mother was getting old, and Rosi was feeling completely defeated. Until one day, Rosi received a recommendation for STERN Law. She had low expectations, but she scheduled a consultation call.

“After that call, I had hope for the first time in years,” says Rosi. “Jessica was both confident and motivating. She and her staff were godsends that helped me every step of the way. In a matter of about two years, Stern Law was able to help me achieve what I had been trying to achieve in 32 years.”

Rosi’s case was complicated but the STERN Law team fought until the end. “I will be forever grateful to Jessica Stern and her team. Meeting Jessica and taking my case to STERN Law was the best thing that has happened to me. They completely changed my life. They gave me life.”

Finally, after 32 years of not seeing her mother, Rosi was granted her green card and she was able to travel to Colombia to celebrate her mother’s 90th birthday. Rosi now lives peacefully and relaxed in the U.S. “I thought it wasn’t possible and I am so grateful. Thank you to the Stern Law team for taking my case and tirelessly seeing it through.”