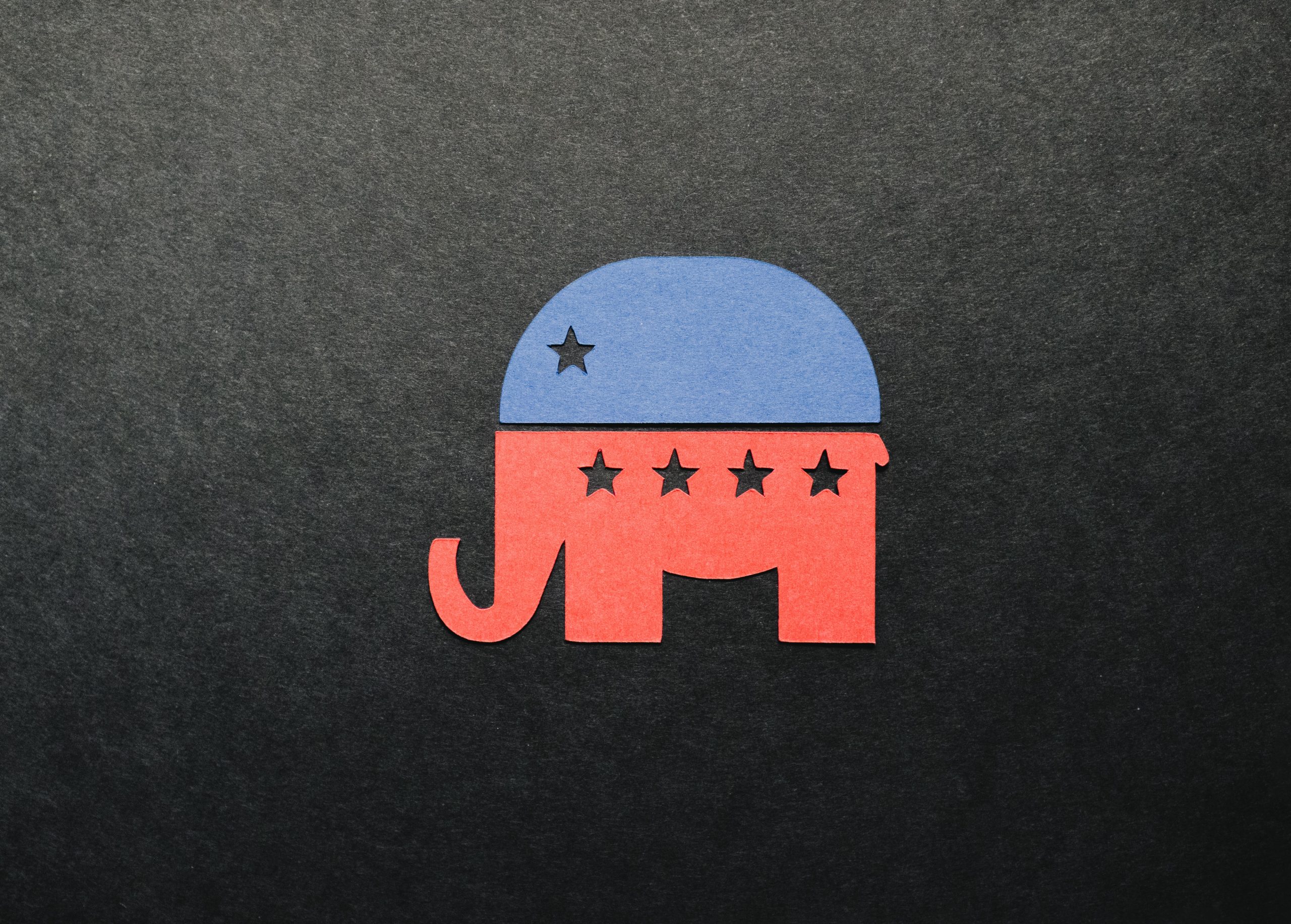 Our elected representatives speak and act on behalf of the men and women in their districts. Though immigration has always been a vital component of our country, reform and progress have stalled. The issues surrounding immigration, which directly impact the lives of people who want nothing more than to raise a family in the US, have devolved and fallen into the mud of partisan politics. At best, immigration reform has become a bargaining chip to push other forms of legislation; at worst, it is outright ignored.

STERN Law participated in the 2022 National Day of Advocacy to speak with U.S. Representatives and Senators about even objectively non-partisan immigration issues that need to be addressed by passing a new law. However, the common response was that even though there is wide agreement on these nonpartisan topics (amongst the general public and even those in Congress), Republican lawmakers refuse to sign their names to anything related to immigration. Period.

Nothing will change without demands from Republicans for smart, compassionate immigration laws.

When the Pew Research Center polled 9,654 adults as to whether they would support legislation that defined a pathway for citizenship for Dreamers (non-citizens who were brought to the U.S. as children), 74% of them were in favor of it. If that number reflects American sentiment, then immigration reform should be discussed by members of every political party. However, no action or even minimal change has taken place. In all reality, Republican lawmakers refuse to put their names on anything that has to do with immigration, even though most constituents are in support of some change, like citizenship for Dreamers. Our call-to-action is for Republican constituents to show support for immigration reform now, requesting that politicians stop seeing immigration as a topic they will not consider simply because of the topic. The lack of action hurts us all.

Citizens and non-citizens deserve a system with integrity—that does not bow to the whim of every new presidential administration. Immigration Courts are not within the federal court system nor even an Administrative Law court,  like those which deal with Social Security or Tax law. Immigration Judges are seated by the Executive Branch—the President’s cabinet—as an agency of the Department of Justice.  Laws should exist and be upheld consistently regardless of who is in office and which party they are a part of.

Contact the representative for your district and request that they create a fair and independent immigration court separate from the Department of Justice (DOJ). Because of the connection to the DOJ, the executive branch controls the immigration courts, thus enabling the policy changes that correlate with which political party controls the office.

A More Efficient Immigration System - is a non-Partisan Issue.

The U.S. Citizenship and Immigration Services (USCIS) cannot meet the demands of the people who need it. The processing delays impose nothing short of a crisis. Imagine yourself losing your job because USCIS is nonresponsive. Another painful consequence of an overburdened, understaffed, and under-funded USCIS is families being kept apart because a visa has expired, or they face a system that has extensive hurdles in front of basic yet fundamental needs. The unreasonable amount of time it takes people to prove their status completely disrupts the employment process and negatively impacts the economy. Contact the representative for your district and request that they support A More Efficient Immigration System.

The Steps Toward Change

Politicians may be afraid to embrace legislation that makes the immigration process more effective, but they avoid it to prevent themselves from being alienated by their political parties. The tragic element is that this doesn’t reflect the desires and mindsets of the people they were elected to represent dutifully. Until there is some reform in our immigration laws, we will all suffer the consequences. Tell your elected officials about your position on independent immigration courts and a more efficient immigration process.

Read more about what Congress (and you) can do here: https://www.aila.org/File/DownloadEmbeddedFile/92170