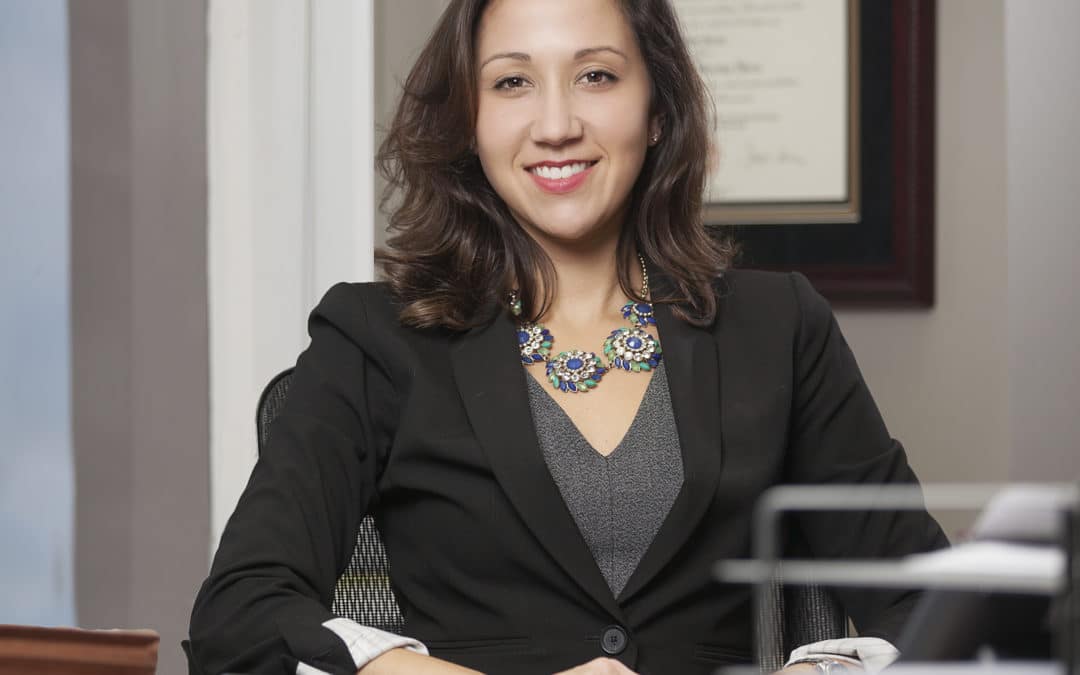 What does it mean to defend the American Dream? For the CrImmigration™ firm, STERN Law, LLC in Atlanta, it means to stand between its foreign-born clients, who mainly wish to earn a future primed with opportunity, and a Government that is increasing its effort to imprison and deport as many immigrants as possible. The national conversation around immigration has now focused on a primary target: the “Criminal Alien.” This polarizing characterization implies that we should throw hundreds of millions of dollars at extracting foreigners who are undesired and undeserving of a chance in the United States of America.

Meet “criminal alien,” Alan Muñoz Paisano, a 22-year old client of STERN Law. After five months of detention, fierce advocacy and community campaigns, Alan lost all appeals to top officials and legal advisors for the Department of Homeland Security and ICE. A week before Christmas, they ultimately proceeded with his removal from our country – Alan’s home since the age of 5. There must have been good reason, right? Alan made the fatal mistake in 2014 to drive the 10-minute trip home after a family party, not yet having learned his limits with drinking. We will deport him because of his conviction for DUI, a split-second moment in time compared to a lifetime of promise. The government previously saw Alan as a contributing member of society, granting him DACA (Deferred Action for Childhood Arrivals) executive action protection twice before. He was, after all, a former Junior ROTC cadet and high school graduate turned car mechanic saving money for college, brought to the U.S. by his Mexican parents at 5 years of age. Alan’s removal highlights the strict, unpredictable and destructive nature of our country’s focus on “the criminal alien.”

With our newest president-elect set to take power in January 2017, many citizens and non-citizens alike are reasonably anxious about the future of immigration in the United States. STERN Law’s managing attorney, Jessica Stern, is especially concerned about the ambiguous situation for DACA recipients, also known as DREAMers, particularly those with relatively minor, adolescent brushes with the law. After the failure of the DREAM Act, President Barack Obama passed DACA through executive order in 2012 to protect undocumented individuals who arrived as children to the country. This temporary fix has allowed hundreds of thousands of young adults to step out of the shadows, continue their educations, and legally attain employment, like Alan. However, since it remains an executive order and not a law, it is possible that DACA will be eliminated under President Donald Trump, which would result in the sudden loss of status for all its recipients.

On December 9, 2016, Senators Graham (R-SC), Durbin (D-IL), Murkowski (R-AK), Feinstein (D-CA), Flake (R-AZ), and Schumer (D-NY) introduced the BRIDGE Act (“Bar Removal of Immigrants Who Dream and Grow the Economy Act,” S. 3542) to Congress. A bipartisan effort, the BRIDGE act would continue offering temporary protection to DACA recipients, who are now estimated to be more than 750,000. STERN Law welcomes the BRIDGE Act and its timely introduction, while recognizing that this is yet another temporary fix to the broader issues in our immigration system.

However, on the same day the BRIDGE was introduced, Senator Flake (R-AZ) also proposed the SAFE Act (“Securing Active and Fair Enforcement Act,” S. 3546), which calls for a $100 million budget to enact tough immigration enforcement measures that would increase the use of mandatory detention and further expedite removal proceedings. With its misleading name, SAFE asks to undermine judicial due process, sweep in undocumented immigrants who pose no proven threat to public safety, and erode constitutional rights for the sake of quick deportations. Furthermore, SAFE would contribute to an escalation of racial profiling and excessive policing of already vulnerable communities around the country. Legal experts firmly reject the SAFE Act as unnecessary and harmful legislation, encouraging colleagues and the larger public to join in opposition. Legislation like this exacerbate injustice in our immigration system, leading to removal of promising additions to society, like young Alan and countless others.

“We did not come to this country to terrorize or harm anyone. We keep to ourselves. We work hard. All of this is for our children’s future, and now that future is destroyed. This is not the America we know,” bemoans David Muñoz Paisano, father of Alan Muñoz Paisano.