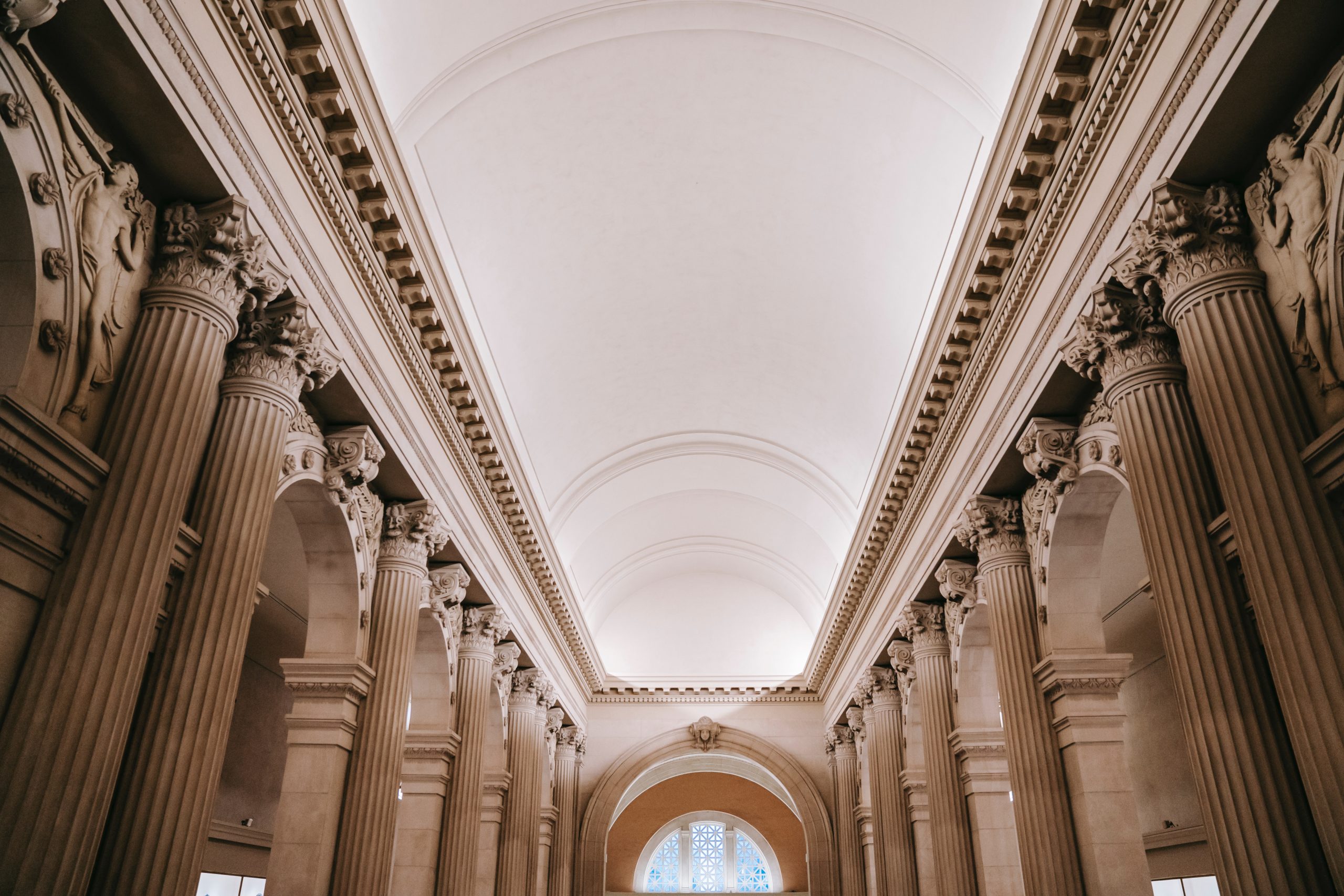 While Americans and noncitizens fight for immigration reform, it is paramount that we don’t overlook that the critical components of our Constitution and Bill of Rights haven’t been incorporated into immigration removal proceedings. Without them, the immigration courts will never be equal, impartial, and just. The absence of these rights stems from how immigration proceedings are viewed as civil matters. At the end of the nineteenth century, the Supreme Court stated, "The order of deportation is not a crime.” Defendants in civil cases do not have the same rights as someone fighting a criminal charge.

In the last five years, we have witnessed a rise in the criminalization of immigration-related issues. The crossover between criminal and immigration law is apparent. When a legal permanent resident or another noncitizen violates U.S. law, they may be subject to deportation. Our government has increased the types of crimes and sentences that lead to deportation, becoming much more strict in its interpretation of a deportable crime.
The infuriating irony is that when a noncitizen is accused of a criminal offense, they are afforded all the rights that U.S. citizens are in a court proceeding where major liberties are at stake. Upon being arrested and charged criminally, a noncitizen must be read their rights. If they cannot afford legal counsel, our government provides them with one free-of-charge. However, many of these rights are not provided when it comes to the detention and deportation of noncitizens.

When you remove the Bill of Rights and Due Process of law from the deportation process, you create scenarios where children appear in court without legal counsel, and noncitizens are subject to serious consequences to one’s liberty without the proper tools to make decisions about their cases, absent these protections in place. As citizens, the Constitution and Due Process of law protect us from unchecked federal authority—something that noncitizens are not shielded from in an immigration process.

Consider the noncitizen who has been detained by immigration enforcement officers. Because the detainee has only been suspected of violating immigration law, no one has to read them their rights and explain that they can choose to remain silent. Interrogations will continue without an attorney present because immigration is a civil matter. Immigration Judges are authorized to ask questions about sensitive facts that could lead to deportation directly to the noncitizen without any protections from a lawyer.

It is also critical to note that criminal charges could be filed based on what the noncitizen says during the interrogation. Although the noncitizen is involved in a civil issue and denied constitutional rights, they can still admit to committing a crime that may be completely unrelated to the reason why they were detained.

Immigration officials, however, are required to give a version of the “Miranda” warnings that inform the detained person has the right to counsel but must pay for one themselves. There is a list of pro bono counsel provided, but most of these organizations are overloaded with more need than they have capacity. Ultimately, most noncitizens in deportation proceedings go forward without legal counsel. In 2011, the Board of Immigration Appeals concluded that these “warnings” don’t need to be given to the detainee by Department of Homeland Security officers before the inquiry begins. There have been scenarios where they were given weeks afterward.

Despite the apparent overlap between criminal and immigration law, the applicable laws are applied inconsistently to the detriment of noncitizens. People are being detained for several days, weeks or sometimes monthswithout a bond hearing or feel pressured to accept deportation without legal counsel..

STERN Law, LLC provides defense for noncitizens because we understand how noncitizens rights can be impacted and criminal charges can lead to immigration challenges. We were the first law firm in the country to be dedicated exclusively to crimmigration. We are passionate about defending you and your American dream. Contact us today to schedule a consultation.