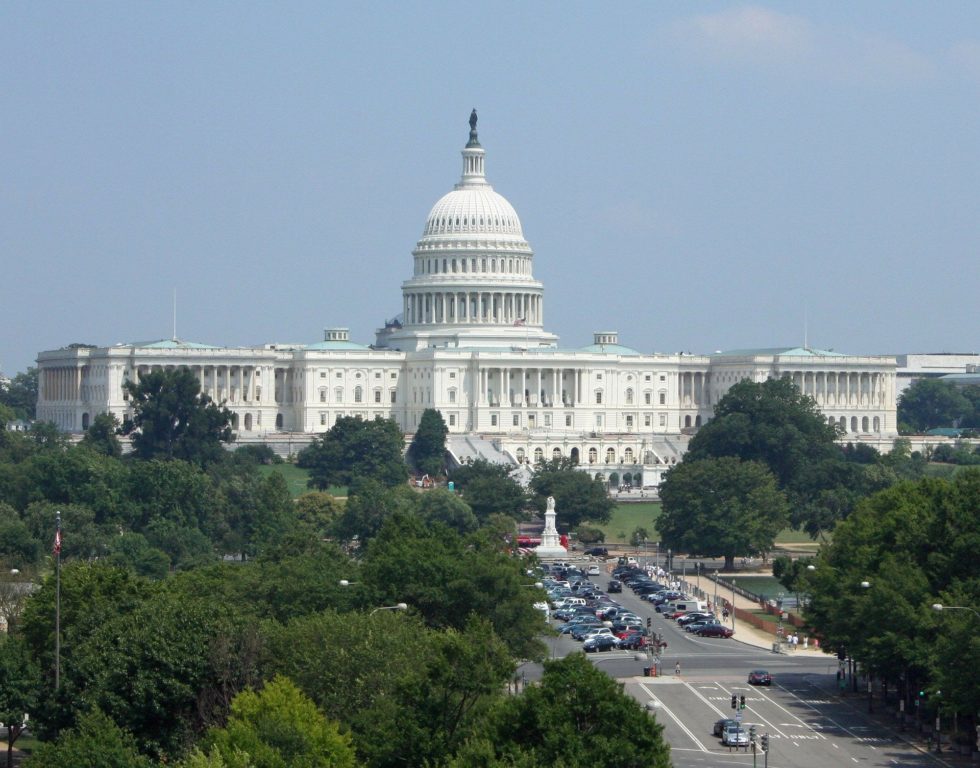 The Trump administration is always looking for possibilities to limit the rights of immigrants. The government issued a new rule to more narrowly weigh an applicant’s financial viability once in the United States. This new rule was supposed to take effect in October but was temporarily blocked by five federal judges while lawsuits continue. Read more to learn what a “public charge” means, the changes proposed by the Trump administration, and most importantly – what happen next.

What does “Public Charge” mean?
The “public charge” ground of the Immigration and Nationality Act is an existing law that the government follows to determine the inadmissibility of a person who, according to a combination of factors, is believed would become dependent on the government for financial subsistence. This law is already in place to determine if a person can be admitted to the U.S. or can become a Permanent Resident.

Nevertheless, the Trump administration introduced the “New Rule for Public Charge” to expand the forms of public assistance and life circumstances considered when making a public charge determination. This new rule directly impacts immigrant communities who would become reluctant to receive essential help from nutrition and health programs. The main programs targeted by this policy are Medicaid (with exceptions for emergency services and coverage of children under age 21 or pregnant women), Supplemental Nutrition Assistance Program (SNAP), Public Housing, Cash assistance under SSI, TANF or similar state, local or tribal programs. These programs support the well-being of vulnerable communities.

A critical factor of the new rule is that an immigration officer must not only evaluate if the person currently receives assistance, but whether they are likely to need public benefits in the future. Under a “totality of circumstances,” such as age, health, family status, assets, resources, financial status, education, and skills, an officer must predict if a person at some point in their lifetime would become dependent on the government. This is an entirely subjective prediction.
The administration was sued by thirteen states. Days before the rule was set for implementation on October 15, 2019, five federal Judges decided that it cannot yet go into effect until the legal challenges are fully resolved in the Courts.

There are multiple reasons why the administration’s new rule was temporarily blocked:

Applying this rule would create inconsistent results because it relies heavily on the officer that makes the decision.
It will promote a message of barriers towards legalized immigration.
The administration didn’t have sufficiently strong defenses against the 13 states’ challenges.
The administration failed to establish a correlation between self-sufficiency and language since, according to them, English should be one of the requirements to be admitted to the U.S.
It is a policy of exclusion.
The administration didn’t provide a cost-benefit analysis.
The change will impact communities profoundly, including many U.S. Citizen children affected by their parents not taking assistance.
It is critical to remember that even though the Trump administration was not yet successful in implementing this new policy, the battle is not over. The federal courts must still finalize the full legal challenges, and at some point, it could be approved – in one form or another.
This administration will continue to fight for policies that limit the civil rights of immigrants. Immigration law is already complicated, but it gets even more difficult with an administration like this one. That is why intending immigrants need to prepare themselves for possible changes and always work with an experienced attorney that will guide them through best practices in their particular case. The details of an application, the evidence, and how you present a convincing argument significantly changes the outcome of a case.
If you want to be prepared and present a strong case for approval of your immigration benefit, despite the Public Charge rule changes or otherwise, please connect with us.