How Are immigration Courts Different Than Regular Courts 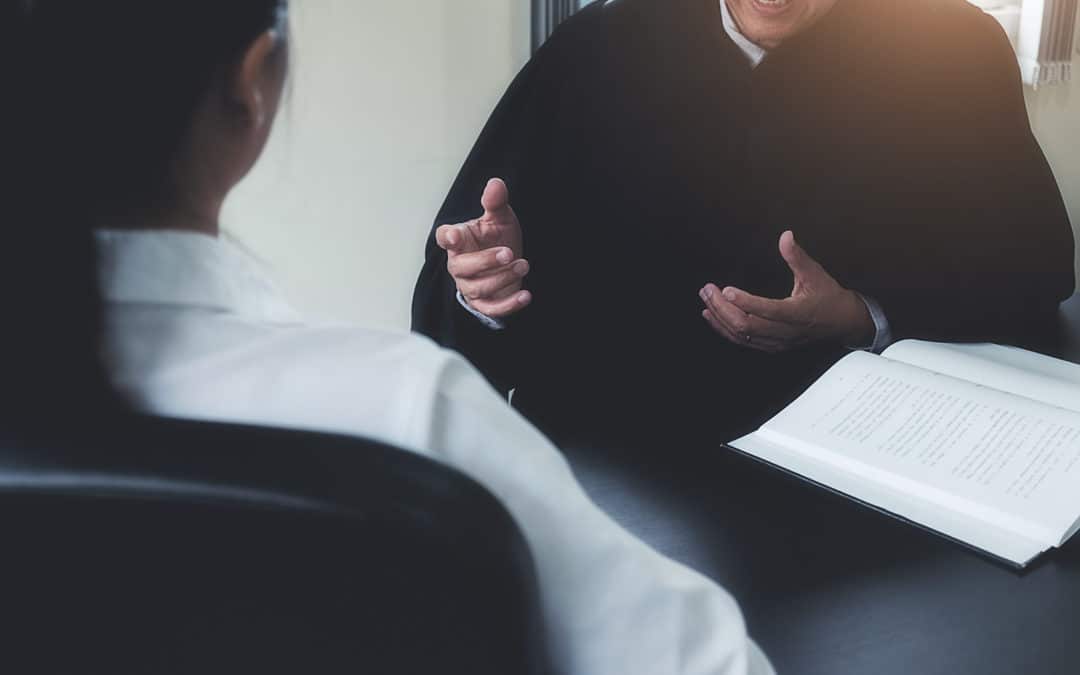 Immigration proceedings can be overwhelming. But immigration courts differ from regular courts, making it difficult to understand the best legal options for your needs.

Many individuals make assumptions about immigration courts based on prior knowledge or experience with the criminal or civil court systems.

The following will help you understand how immigration courts are different than regular courts. Working with an immigration attorney gives you the resources needed to avoid the impact of possible detainment, deportation, and other legal actions.

The Traditional Court System
Criminal courts are based on local state laws while immigration courts must abide by federal immigration laws.

Criminal cases focus on actions taken against the state. Criminal charges can impact a person’s immigration status. However, a criminal court does not have the legal authority to make decisions related to immigration law.

Criminal court judges can only make rulings related to criminal charges, and immigration judges may base their decisions on these rulings.

Civil courts process cases related to personal damages that result from torts, which are civil actions that cause another party to experience some loss or harm. Common examples include assault, vandalism, or defamation.

Civil cases typically determine the liability of one party as well as the financial compensation that must be paid to the plaintiff for injuries and other damages. Criminal penalties include fines, jail time, and community service.

Immigration Courts
Immigration cases must abide by federal laws. Immigration judges can consider criminal convictions when ruling on our immigration status. But their primary objective is to rule on cases that pertain to deportation, asylum, and other immigration issues.

Unlike criminal and civil cases, immigration cases cannot be ruled on by a jury. Only an immigration judge can decide on the arguments made for and against your case.

Immigration judges are appointed by the Department of Justice, and opposing attorneys represent the U.S. government. After the case is presented by your attorney and the opposing legal counsel, the immigration judge will make a decision.

Decisions can be appealed through the Board of Immigration Appeals (BIA). This process involves the review of your case by 1 or more judges in order to overturn or uphold the decision made by the original immigration judge.

What You Need to Know Before Presenting Your Case to the Immigration Courts
There are some similarities between immigration and regular courts. Presenting your case to an immigration judge requires you to gather and present evidence that supports your case.

You also need to understand immigration laws and how they pertain to your unique circumstance. Your immigration lawyer can provide you with the information you need to achieve a successful outcome in your case.

Hiring the right attorney ensures that your rights are fully protected under the law. Knowing the difference between immigration courts and the criminal and civil court systems prepares you for the proceedings you’ll face.

You’ll provide the protection you need to secure your immigration status and establish the long-term wellbeing of your family.