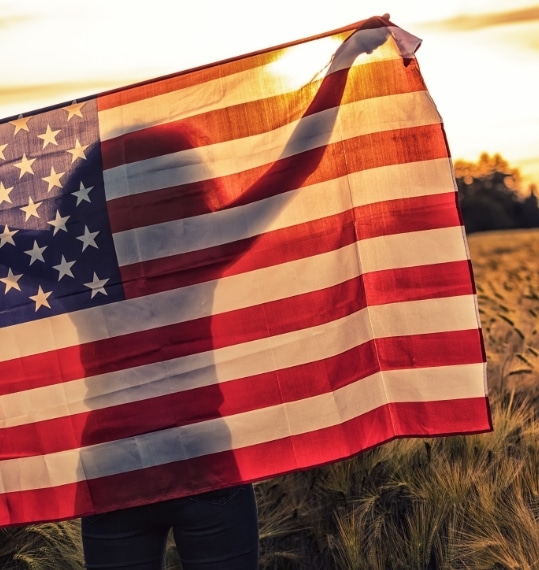 Will our Clients in Georgia Courts See a Change?

Finally, with Monday’s announcement by Eric Holder, we have a public acknowledgment by our country’s top law enforcement official that the War on Drugs and its policies, implemented since the 1970’s, have failed. Holder went further than to offer an empty statistic. He basically stated that the U.S. has not only utterly failed at its claimed mission to reduce criminal drug activity, but our criminal justice system has instead exacerbated an epidemic of poverty, addiction, and criminality enough to create the almost inability to achieve public safety and effective law enforcement in our current society.

In federal courts each year, 25,000 people are convicted for drug offenses, with 45% of those convictions for lower level offenses. According to the Justice Department, the cost of incarceration in the United States was $80 billion in 2010. Despite the fact that the U.S. contains 5% of the world’s population, we incarcerate 25% of the world’s prisoners. Justice Department officials said federal prisons are operating at nearly 40 percent over capacity.

In Georgia, we have the fifth-largest prison system in the nation, and it costs us $1 billion a year. The Pew Center on the States found that 1 out of every 17 state dollars is consumed by this industry. And while prison populations dropped in half the states, Georgia was among the states that posted an increase.
Admitting the problem is the first step, but when will we see action? Holder has issued a directive to his 94 U.S. Attorneys located throughout the U.S. to create specific criteria for exactly when filing charges is necessary and to only trigger the mandatory minimum sentence statutes in limited circumstances. The idea here is to allow prosecutors and ultimately judges to have discretion over which crimes truly deserve harsh punishment based on the particular circumstances of a person’s case. It will now be up to each individual office how to interpret and implement this suggestion from Washington. The trouble is, prosecutors have always possessed this power of discretion – deciding who to prosecute and for which charge. The problems with our system have been known, and it has been within the power of the prosecution and legislature to do something about it.

And what about Georgia? Thankfully, some criminal justice reform began in the 2011-2012 legislative sessions. Changes were implemented such as slightly lower minimums for drug trafficking charges, modifications in the tiers of theft offenses, and increases in drug and mental health courts as alternative sentencing. However, there were no changes to Georgia’s recidivist sentencing laws that create long, mandatory minimum sentences without parole for small amounts of drugs and other minor property offenses. Kish and Lietz, P.C. has an appeal pending before the Georgia Supreme Court requesting its correction of a Judge’s inability to sentence our client to anything less than 10 mandatory years in prison without parole for less than .9 grams of crack cocaine. In that case, the prosecution could have decided not to request the enhanced sentence. Unfortunately, personal achievement and ego prevailed over practicality and logic. Would a directive from the U.S. Attorney have made a difference? Will Georgia lawmakers and courts follow the lead towards a healthier and more prosperous country, or will politics continue to stand in the way? Only time will tell.