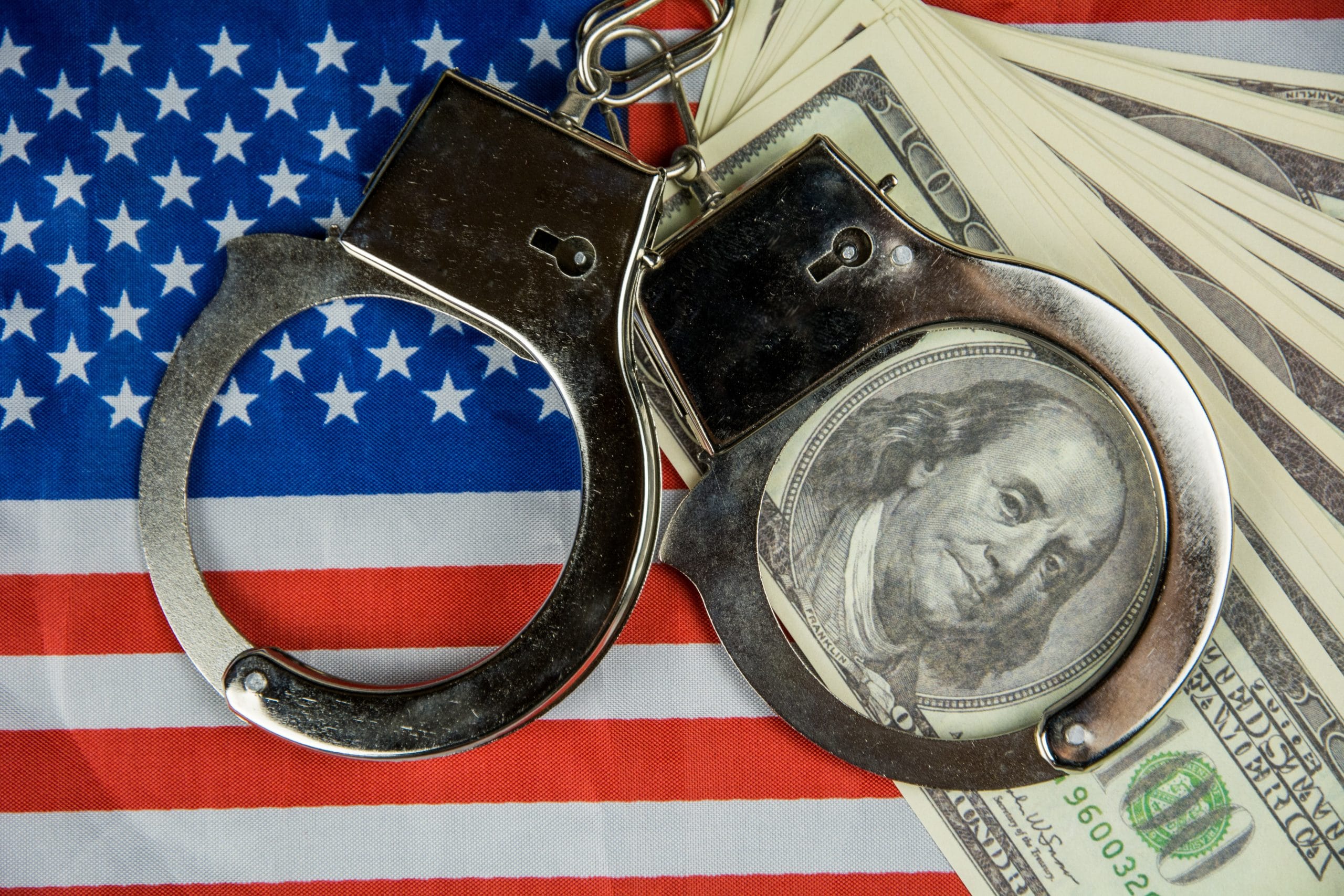 We want non-U.S. citizens to understand the impact that crimes of moral turpitude have on their immigration status. These are crimes that put a non-citizen at risk for deportation—or they can prevent a person from entering the US or becoming a legal resident for the first time. To protect yourself, you should know what they are and how the timing of the conviction can jeopardize your status.

Even people familiar with the term “crime of moral turpitude” (CIMT) have difficulty articulating what it means. Although the term dates back to the 1800s, we can pull the definition from a 1947 court case involving a noncitizen who was tried and convicted after he robbed a bank. During this time, he successfully escaped from Lehigh County Jail. The question of whether the escape was a crime of moral turpitude forced the court to arrive at a definition for it. It was written that this type of crime was “…an act of baseness, vileness or depravity in the private and social duties which according to the accepted standards of the time a man owes his fellowman or to society in general.”

One Offense or Two?

Being convicted of a crime of moral turpitude can make you deportable. Though the definition above may not have given you a firm understanding of one, this will. For a single CIMT to be the reason for  deportation, it has to meet both of the following criteria:

It is crucial to know that some states impose sentences of a year or more in conjunction with misdemeanors. By definition, these are relatively minor crimes—but the sentence associated with the crime you are accused of can effectively threaten your immigration status even though it is a misdemeanor. On the other hand, if the total possible sentence is less than a year, you are unlikely to initiate a CIMT deportation even if it was committed within the first five years after admission. The particular details of your case should be discussed with a crimmigration attorney to know whether the crime you are charged with can trigger the deportation process.

Another vital thing to remember is that two or more CIMT convictions can lead to deportation regardless of when they were committed (i.e., outside of the 5 years after admission). But what happens if you commit a single crime and receive multiple charges? This is a valid question and concern. The Board of Immigration Appeals took the stance that the charges have to come from two separate schemes or incidents.

Non-citizens charged with crimes need to get their legal advice from crimmigration attorneys. Period. At STERN Law, we cater our representation of you by its impact on your immigration status and life plans overall. One should not be evaluated without the other. We were the first law firm in the country solely dedicated to crimmigration law because of how passionate we are about it. Contact us today to schedule your consultation.

How Productive was your Lawyer during COVID?
Crimes Of Moral Turpitude & Deportation
Who Will be Deported Under Biden?
Supreme Court Refuses to Rule if Probation Sentences are Confinement for non – U.S. Citizens
Ga. Legal Orgs Ask Justices To Review ‘Aggravated Felony’