Can a non-U.S. citizen be deported for driving without a license? 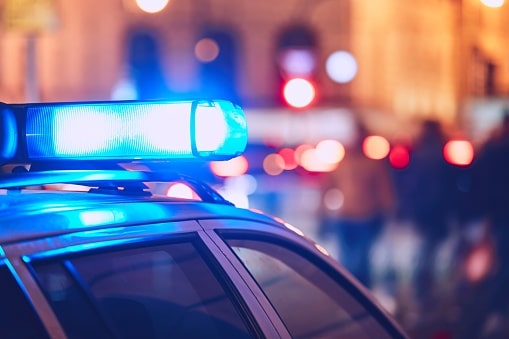