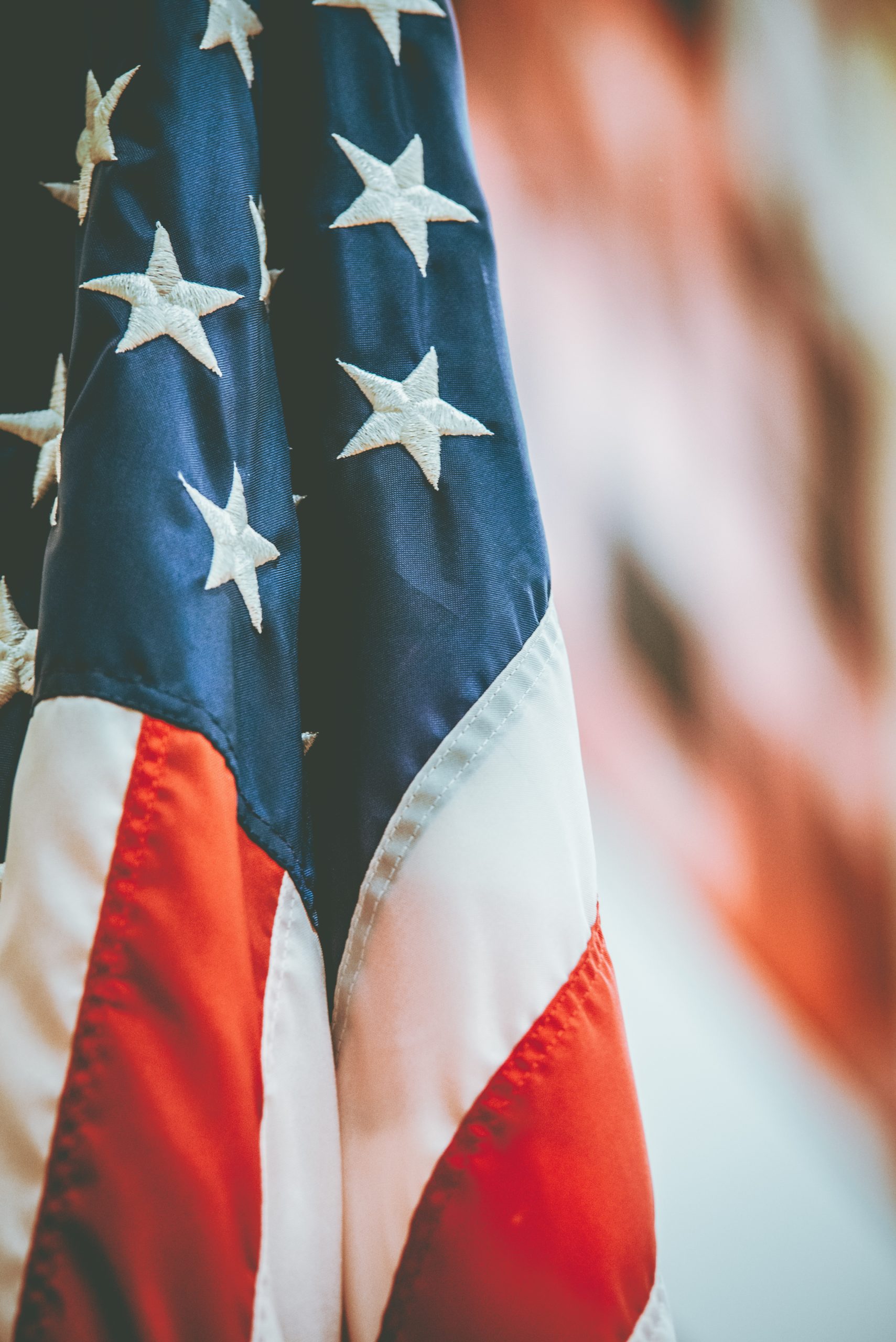 Within his first hours of office, President Joe Biden signed 17 executive orders that, we hope, will push the country in a better direction. These orders moved to remove the harmful policies the Trump administration had in place that had created such turmoil in our country. Among these decisions, President Biden seeks to ensure our country’s economic recovery, mitigate the abysmal pandemic response by Trump, and put the world environment in higher regard, among other significant changes.

STERN Law is encouraged by his efforts to remove the harmful anti-immigration policies that have wracked the country since Trump took office. Here is a look at some of the changes President Biden has issued:

The Deferred Action for Childhood Arrivals (DACA) program is an immigration policy that protects children who are brought into the U.S., also known as Dreamers, from deportation. It also gives these children work authorization once they are old enough to get a job. Throughout his presidency, Trump sought to tear down the program. Biden, however, aims to bolster; on Jan. 20, he “issued a memorandum directing the Secretary of Homeland Security … to take appropriate action to preserve and fortify DACA,” as USCIS announced.

In one of his executive orders, President Biden also nullifies Trump’s cruel policies that required a search and automatic deportation of immigrants in the country. Another relinquishes the ban that countries, predominantly Muslim and African, could no longer travel to the U.S. President Biden is working with the State Department to restart the visa processes and hopes to repair the damage done by these previous restrictions.

President Biden has also stopped the building of the border wall between the U.S. and Mexico. The wall, which is estimated to have cost $11 billion at the beginning of 2020, had only reached about 438 miles, 365 miles of which only replaced fencing that had already been in place. With his order to “pause immediately”the wall's construction, the Biden administration is now undergoing an “assessment of the legality of the funding and contracting methods used to construct the wall.”