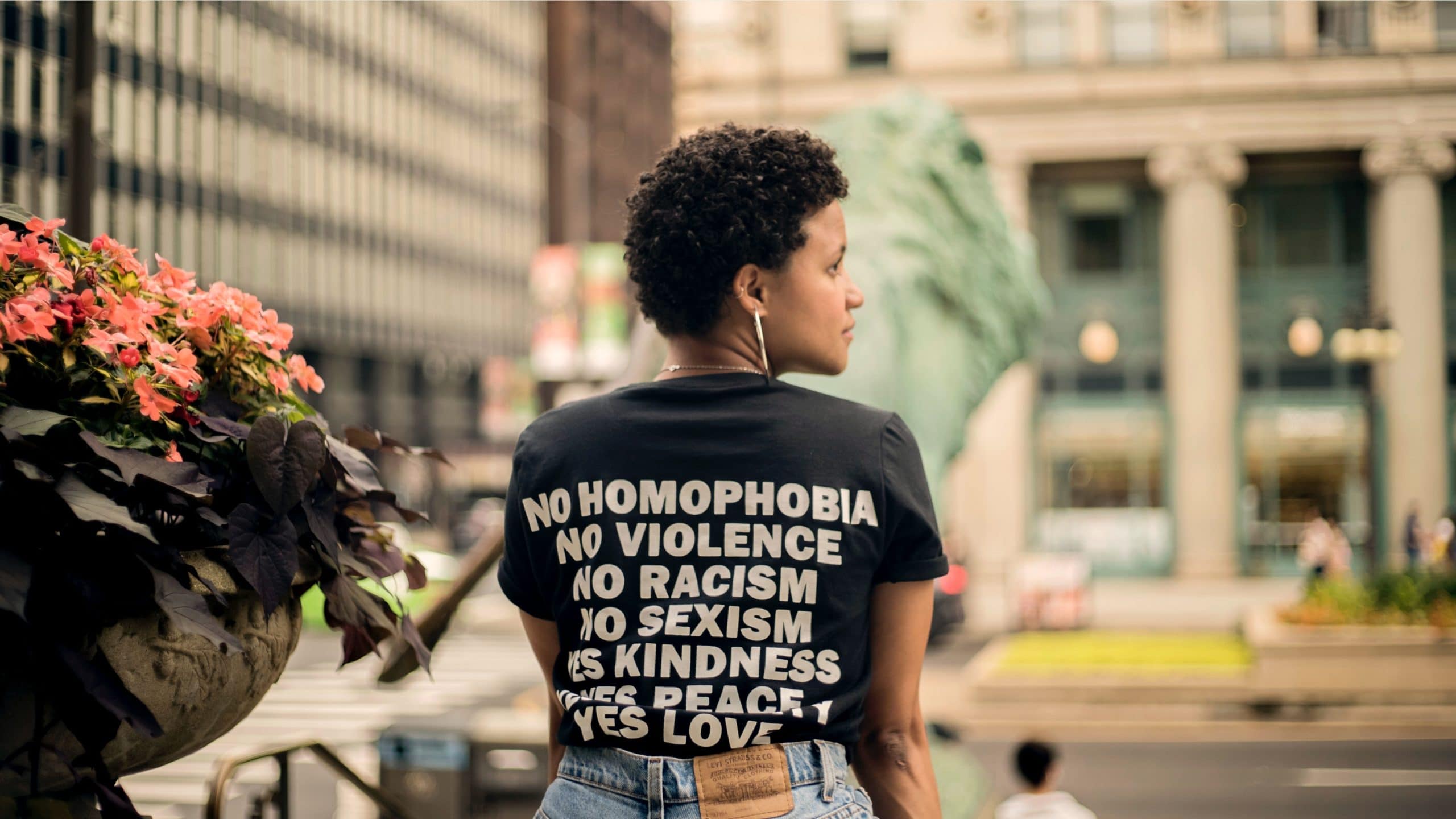 Immigration news and stories mostly center on Latinx and Hispanic communities. Yet there are so many more backgrounds and experiences that must be championed to appreciate a full picture of the national fabric woven by immigrants. In recognition of Black History Month, we spotlight the Black Alliance for Just Immigration (BAJI). BAJI is an organization that provides a voice for Black immigrants fighting against racial prejudice and advocates for equality and justice.

By the mid-2000s, immigrants were dealing with extreme animosity from anti-immigrant groups and the U.S. Congress as oppressive immigration bills were considered. In April 2006, Reverend Phillip Lawson, a longtime civil rights leader, and Reverend Kelvin Sauls, a South African immigrant, took action and founded BAJI by calling Black activists together throughout the Oakland and San Francisco Bay area.

Priority African Network (PAN) also took a part in BAJI’s growth. PAN, as it says on its website, “organizes Africa Diaspora Dialogues, which have brought African Americans and Black immigrants from Africa, the Caribbean, and Latin America together to dialogue about the myths and stereotypes as well as the cultural, social, and political issues that divide our communities.”

Our country continues to confront racism within our laws and culture despite the continued outcry and fight for human rights. This makes it challenging for Black immigrants to receive the fair treatment our country claims every person should have, especially within the immigration process. BAJI works to put an end to this type of discrimination and give Black immigrants equal human rights. BAJI’s website says, “We can win by becoming leaders in the fight against structural racism and systemic discrimination.”

BAJI has several chapters across the U.S., including in New York City, Oakland, Miami, Los Angeles, and Atlanta. BAJI describes Atlanta as “a center of power, politics, and culture, a cradle of the Civil Rights Movement.” Here, BAJI works tirelessly to bring together African Americans and Black immigrants to advocate for racial, social, and economic justice. People of color experience criminalization and incarceration, no matter what their immigration status is, and it’s this that BAJI fights against.

Last year, BAJI created a Georgia Statewide Rapid Response Network in response to COVID-19 and the challenges many black immigrants face in and outside of detention. ICE Rapid Response has been instrumental in documenting a raid, speaking to witnesses, locating people who are arrested, and highlighting the issue publicly. BAJI is also part of the “Close the Jail ATL Coaltion” that was created due to the many reports of mistreatment of those incarcerated in the Atlanta City Detention Center (ACDC). The goal is not only to close the jail but to also turn it into the home of the Center for Equity, Freedom, and Wellness. In May 2019, the Atlanta City Council passed legislation that would close and repurpose ACDC. However, a date for the jail to close has yet to be set. To this day, the jail has yet to be closed, and the Coaltion is still fighting to set a date to close the jail for good. Their efforts and combined voices ill be heard, and you can add yours at CloseTheJailATL.org.

To learn more about BAJI, stay up to date with upcoming events, or donate to their cause, you can visit them at BAJI.org.